An interstizio exhibit for Bushwick Open Studios 2014. An exhibit of hints, in other words, of fuller pictures to be found outside. 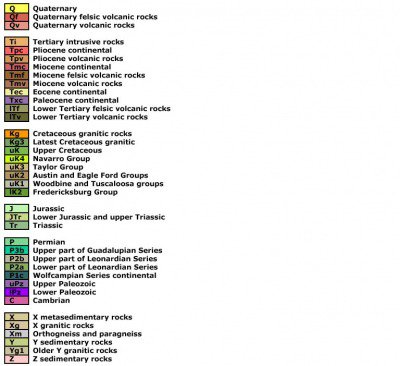 Because the sketches and the studies
and the models and the molds,
with their notes and smudges and
wrinkles and folds,
are works, themselves,
too.

And legends, as well,
for routes.

Conceived with the interests of Bushwick Open Studios in mind, Legend of Drafts is an inverse gallery show of sorts in which we invite you in for a visit so as to usher you right back out.

In, that is, so you can glimpse some indicative sketches, meaningful items or other types of procedural steps in the creative practices of a range of local artists.

Out, then, with all of the artists' nearby studio addresses and contact information in hand.

An exhibit of hints, in other words, of fuller pictures to be found outside.

Let Centotto be your map's legend bridging the ones with the others.

Also on hand are draft beer menus from several local bistros and watering holes, including The Narrows, Northeast Kingdom, Café Ghia and Alaska.