The exhibition draws on the senses to explore the appearance of simple shapes in art, nature and tools. This poetic approach is balanced by an analytical view of the 20th century's history. Over 200 works examines our perception of modernity in art, embracing cultures across time and space. Arranged in 18 themed sections, this meditative show highlights an infinite tissue of influence, reference and convergence. 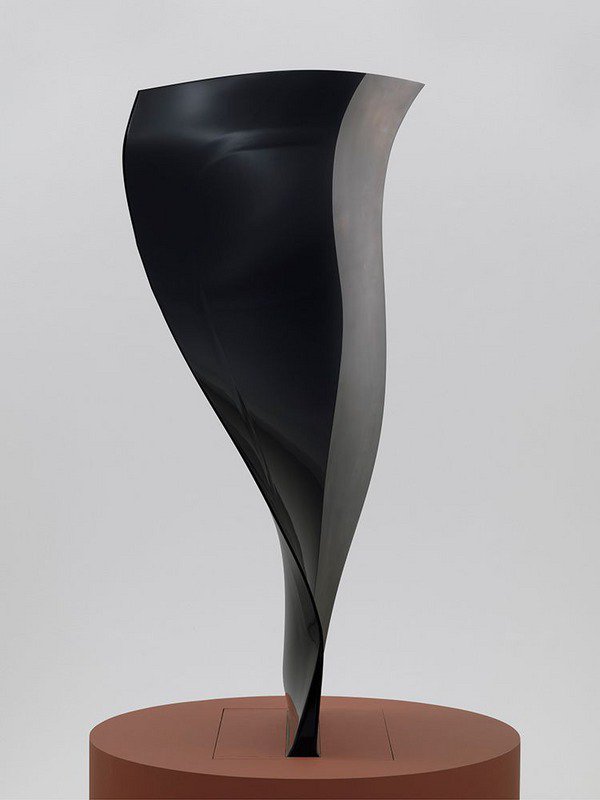 An exhibition by Centre Pompidou-Metz and Fondation d'Entreprise Hermès

This exhibition brings to the fore our fascination with simple shapes, from prehistoric to contemporary. It also reveals how these shapes were decisive in the emergence of the Modern age.

The years between the 19th and 20th centuries saw the return of quintessential forms through major universal expositions which devised a new repertoire of shapes, the simplicity of which would captivate artists and revolutionise the modern philosophy. They introduced, within the evolution of modern art, both an alternative to the eloquence of the human body and the possibility that shapes could be a universal concept.

Nascent debates in physics, mathematics, phenomenology, biology and aesthetic had important consequences on mechanics, industry, architecture and art in general. While visiting the 1912 Salon de la Locomotion Aérienne with Constantin Brancusi and Fernand Léger, Marcel Duchamp stopped short before an aeroplane propeller and declared, "Painting is dead. Who could better this propeller?"

The exhibition draws on the senses to explore the appearance of simple shapes in art, nature and tools. This poetic approach is balanced by an analytical view of the twentieth century's history.

It connects scientific events and technical discoveries with the emergence of modern shapes. Subjects pertaining to industry, mechanics, mathematics, physics, biology, phenomenology and archaeology are equated with objects from art and architecture, which are in turn set alongside their ancient predecessors and natural objects.

This new exhibition at the Centre Pompidou Metz gathers over 200 works exploring modernity in art through this formal heritage, handed down from ancient societies to the present.

Exhibition curator and art critic Jean de Loisy – president of the Palais de Tokyo, Paris – is well versed in the cross-disciplinary history of simple shapes. The product of art, nature or machine tools, each piece, he says, ‘touches our collective sensibility in the most direct way.’ Many are ‘inaugural’ works, yet each has a logical, ‘inevitable’ quality, too.

Simple Shapes examines our perception of modernity in art, embracing cultures across time and space, united by their focus on form. Arranged in 18 themed sections, this meditative exhibition highlights an infinite tissue of influence, reference and convergence.

The Fondation d'Entreprise Hermès* is joint producer and patron of Simple Shapes. Fondation d'entreprise Hermès is concerned with the creativity man employs to shape an object, a tool or an artefact. The Foundation and Centre Pompidou-Metz have therefore joined together to give a wide audience a new view of objects in their purest shape, and of the creative energy released through the interaction of man and nature.

A catalogue accompanies the exhibition.