A Holocaust Exhibition. The exhibition that presents a selection of artworks by both international and local contemporary artists, intends to go beyond the historicizing view that regards Holocaust as a one-off, past event in our history. 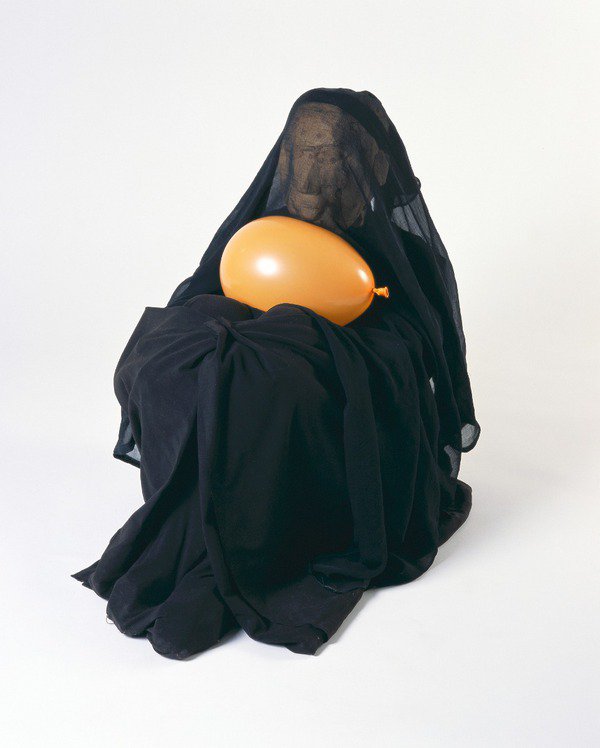 A new temporary exhibition is opening at the Ludwig Museum

The exhibition [silence] – A Holocaust Exhibition at the Ludwig Museum provides an overview of the representation of the Holocaust-theme in contemporary art. The exhibition that presents a selection of artworks by both international and local contemporary artists, intends to go beyond the historicizing view that regards Holocaust as a one-off, past event in our history. Thus, a group of the exhibits calls our attention also to the fact that some among those tendencies, ideologies then leading to a genocide, still affect and influence our everyday life even in our present days.

In fact, the earliest representations of the Holocaust go back to the period of WW II. A part of these artistic renderings were made by survivors, many of whom had already created various artworks while in the concentration camps – which might supposedly have also helped them to survive. The other group of depictions stem from journalists and soldiers who actually had been to these camps when freeing prisoners. They made shots about the circumstances they encountered there, from the beginning with the intention of documentation, so with an intention to set up a sort of historical perspective. “Historicising” also serves the aims of mentally processing a traumatic event, as it „delegates” the traumatic events to the past, thus transforms temporal into psychological distance.

According to Katalin Timár, curator of the exhibition, the possibility of artistic representability arises questions continuously in a way similar to the debate among historians in the 1970’s and 80’s on the historical representability of the Holocaust. From this point of view probably the most important ideological frame is given by the notion of “Holocaust effect” introduced by Dutch literary theorist Ernst van Alphen.
Artworks illustrating the Holocaust via the Holocaust-effect represent the structural reasons and circumstances of the events that transpired (for instance people being deprived of their individuality, industrial scale genocide, the operation of the ideologies serving as background, etc.). On the other hand, representations mark no fixed position for the recipient, or if they do, this position is not restricted to the identification with the victim.

Of course, the possibility of identifying with the perpetrator is uncomfortable for the viewer, but this is exactly what makes it possible for anyone to see the Holocaust as more than a discrete historical event of the past that is not related in any way to our present days; also it helps to become involved to ask oneself political and ideological questions regarding the present. In the Summer of 2014 it is clear that the very ideologies leading to the war, Nazism and the Holocaust have not ceased to exist with the end of WW II. Nowadays – especially on account of mass migration and globalization – these prejudices and attitudes do not even exclusively target Jews, but also other ethnicities and minorities.