The exhibition presents works by artists, art collectives and movements that stem from the following questions: What can friendship achieve? What shifts can occur, in both artistic-formal and political terms, if friendship begins to create new ways of interpersonal relating and new structures of being? 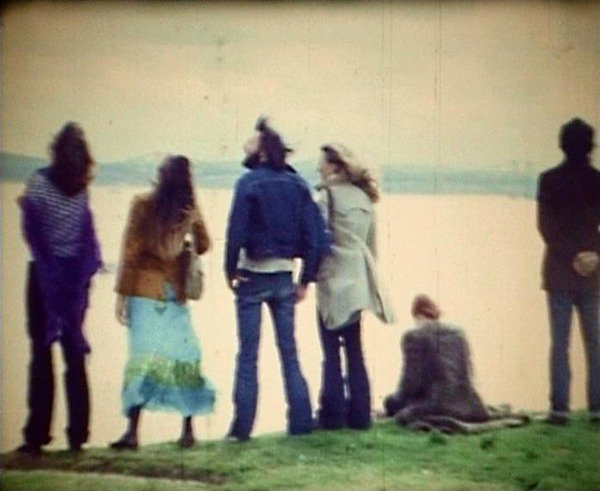 In the history of philosophy as well as theory of art there exists a variety of works based on the idea of friendship. The core of present interest in friendship goes beyond friendship as mere closeness, affinity, affection or some consensus of opinion. It implies a broader political dimension and consequently a certain tension and malaise.

The exhibition itself evolved from the premises of so-called participatory art of Eastern Europe and Latin America, which are here brought to a significantly different level. The exhibition Politicization of Friendship therefore attempts to encompass certain aspects of "participation", for instance collective artistic production, solidarity, interaction and collaboration between artists in different parts of the world where the art system was not only underdeveloped, but also completely indifferent towards alternative artistic practices. Some of the typical characteristics of Eastern European and Latin American spaces and their understanding of collectivity and collaboration include informal alternative art spaces, apart-art, art collectives, collective creativity, self-organizing, "self-historicization," etc.

However, our point of departure is not the history of theater or performance art, where theoreticians typically tend to locate the beginnings of participatory art, but primarily ruptures in various areas of knowledge, or "the new politics of knowledge", that have occurred since the 1960s. Such ruptures produced different discourses - not only the discourse on madness, sexuality, history and a variety of scientific discourses, but also the discourse on art. They all derive from an attempt to dispense with the conventional habits of mind and received ideas in each established area, or in other words, from the need to uncover the relations between knowledge and power.

The exhibition presents works by artists, art collectives and movements that stem from the following questions: What can friendship achieve? What shifts can occur, in both artistic-formal and political terms, if friendship begins to create new ways of interpersonal relating and new structures of being? What is at issue is not just the political potential of an artwork or its emancipation from the representational regime, but politicization as desire, which "deploy[s] its forces within the political domain and grow[s] more intense in the process of overturning the established order." In short, desire as the driving force of exploration, which surfaces at some fundamental encounter at the junction of politics, art, philosophy, etc.

Friendship can't simply be equated with collective spirit and collective work; it is a form of emancipation, not in the sense of political correctness, consensus or search for some universal truth, but as a constant discovering of what we are and what we become in the processes of friendship. These questions are both essentially political, calling for a decision that does not come easily, hence demanding a significantly different engagement in the here and now.

Accompanying the exhibition there is a program of lectures and talks, workshops, and screening of buddy film at the Slovenska Kinoteka.

An exhibition catalogue is designed by Škart.

The exhibition is supported by the Ministry of Culture of the Republic of Slovenia.

2 July at 6 p.m. “Politicization of Friendship”, a conversation in English with exhibition participants, +MSUM conference room