No Games Inside the Labyrinth 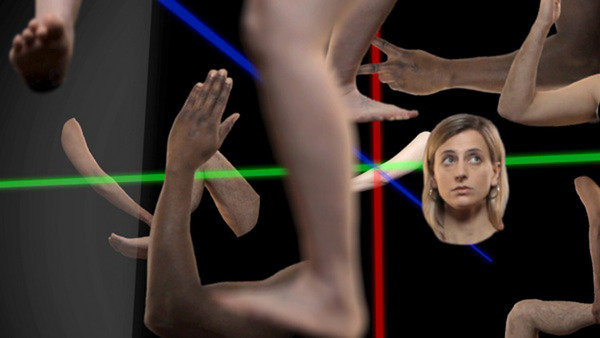 Gallerie Barbara Weiss is pleased to announce the forthcoming exhibition No Games Inside the Labyrinth. No Games Inside the Labyrinth features international artists based in New York, who for the most part have not previously been shown in Berlin. They include Antoine Catala (France), Melanie Gilligan (Canada), Karin Schneider (Brazil) with Abraham Adams (USA), Josh Tonsfeldt (USA) and Matt Keegan (USA). Organized by John Miller, the show treats the gallery as a topological site in which the possibility of play might unfold; rather than requesting specific works, Miller asked the artists he invited to respond to each other's choices. Opening 30th August from 6 to 8 pm. Free Admission.