A solo exhibition of one of the most significant figures in German art and a founding member of the famous ZERO group. 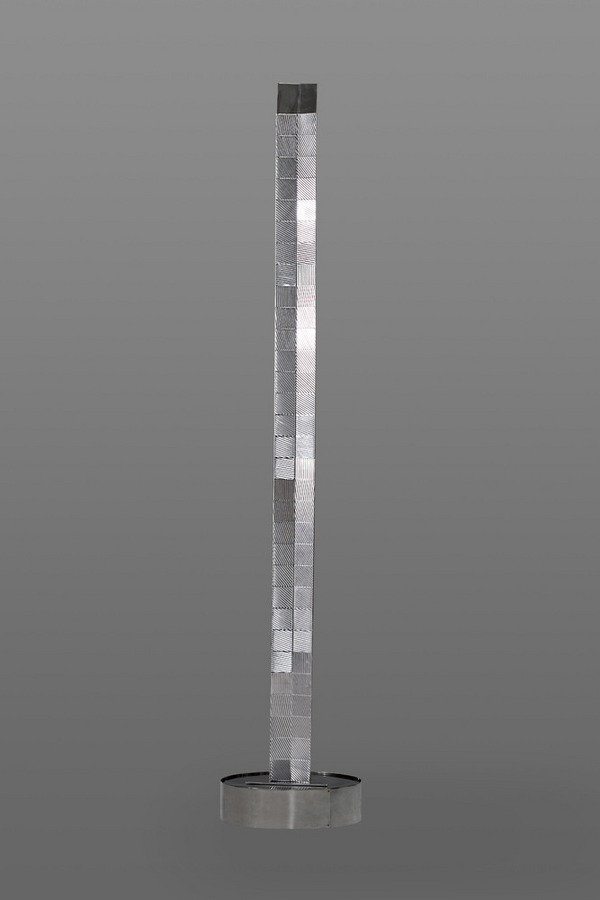 ARNDT SINGAPORE is pleased to present a solo exhibition of Heinz Mack, one of the most significant figures in German art and a founding member of the famous ZERO group. The show at ARNDT Singapore will be artist’s first individual exhibition in South East Asia and will commence with a talk by Professor Uwe Fleckner, a distinguished art historian, Professor of Human Sciences at University of Hamburg and Gerda Henkel Visiting Professor of German Studies at Stanford University, California.

CV
Born in 1931 in Lollar, Germany, he studied Art and Education at the National Academy of Arts, Düsseldorf, as well as Philosophy at the University of Cologne. In 1956, together with Otto Piene and Günther Uecker, he founded artist group ZERO which gained international recognition with spectacular projects at Documenta II and III in Kassel. Together with fellow abstract artists such as Günther Uecker, Georg Karl Pfahler and Thomas Lenk, he represented Germany at the 35th Venice Biennale in 1970. Heinz Mack and the ZERO group are considered one of the key movements in post-war European art. Recent years brought numerous retrospective exhibition and academic publications devoted to the ZERO movement. The exhibition at ARNDT will feature works from various periods of Mack’s artistic journey, from early works to the ZERO period to the very recent ones. The show will comprise of various media: paintings, reliefs, sculpture, kinetic installations, works on paper and will serve as an hommage to his research within the field of abstract art and a role as a pioneer of op and kinetic art in Germany. Coinciding with the show at ARNDT is Heinz Mack’s appearance at this year’s Venice Biennale of Architecture; The Sky Over Nine Columns – an installation comprising of nine columns and a golden mosaic – is currently stationed in front of the church San Giorgio Maggiore. Also parallel is a touring exhibition dedicated to the oeuvre of Heinz Mack and the ZERO group. "ZERO: Countdown to Tomorrow, 1950s–60s" world tour will commence at the Guggenheim Museum in New York in Autumn 2014 and then travel to Stedelijk Museum in Amsterdam and Martin-Gropius-Bau in Berlin in 2015. Heinz Mack, who throughout his career also acted as a member of Academy of the Arts in Berlin and a visiting professor in Osaka, Japan, was awarded the Order of Merit of the Federal Republic of Germany (2004), a major national prize was granted for commitment to fostering culture and acting as a cultural representative abroad. Most recently he was also honoured with the Grand Order of Merit with Star of the Federal Republic of Germany (2011). Heinz Mack's works have been shown in almost 300 solo exhibitions and numerous group exhibitions. His works remain in over 100 public collection around the world and are highly sought after in the art market. Heinz Mack currently lives and works in Mönchengladbach, Germany, and Ibiza, Spain.