The exhibition presents a selected works from Emily Jacir, including film and video works, installations, interventions, audio works, and sculpture. 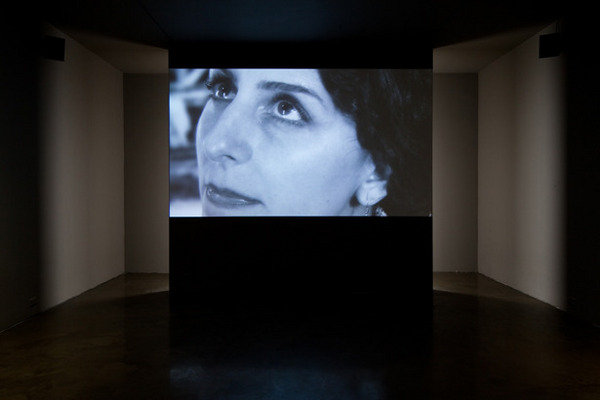 Darat al Funun presents an extensive survey of select work from Emily Jacir’s oeuvre, including film and video works, installations, interventions, audio works, and sculpture. From Change/Exchange (1998) to Untitled (SOLIDARIDAD) (2013), the exhibition contains key works presented together for the first time, as well as several rarely seen works. This includes two site-specific works that have not been shown since they were created in 1999, Everywhere/Nowhere, and from Amman to Bethlehem (contraband).

Since the early 1990s, Jacir has created works about transformation, questions of translation, resistance, and the logic of the archive. With restrained formal means she makes visible silenced historical narratives, with a focus on her own political, historical, and social relationships.

The exhibition’s title is a poem by Gregory Corso that he recited in front of Jacir in Rome.

Emily Jacir has shown extensively throughout Europe, the Americas and the Arab world since 1994. She is the recipient of several awards, including a Golden Lion at the 52nd Venice Biennale (2007); a Prince Claus Award (2007); the Hugo Boss Prize (2008); and the Herb Alpert Award (2011). She lives in the Mediterranean.