Love Letters in War and Peace: love is expressed in several different ways, firstly in letters, but also in the visual arts, on paper and on canvas, in photography and in cinema. The works of Mona Hatoum in Close Quarters allude to lives in a homely and safe environment as well as to lives spent in conflict zones, hospital and imprisonment. 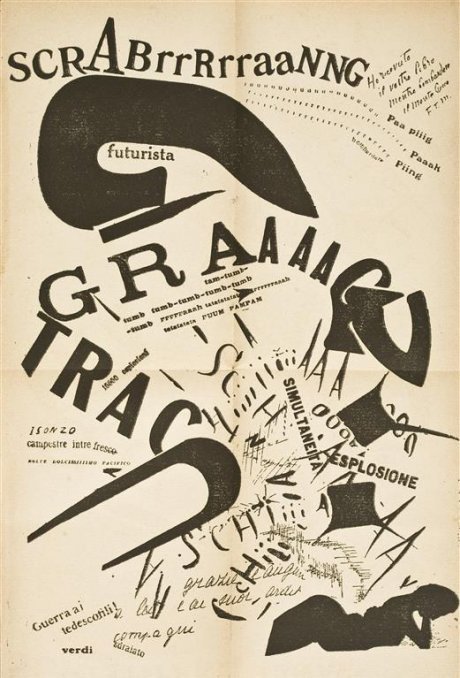 Love Letters in War and Peace

Love is expressed in several different ways. Firstly in letters, but also in the visual arts, on paper and on canvas, in photography and in cinema. “Love Letters” follows the visual traces of famous and lesser-known romances, from the prude Victorian society and the liberated yet defeatist gay Twenties to the elusive desire of the “fin de siècle” and the insanity of the war years. Tender, devoted and hidden romances alternate with unrequited and forbidden love, which is recorded, painted, sculpted, photographed and filmed with admiration, ecstasy, desire or even despair.
Lovers appeal to the imagination. We look and listen to what Guillaume Apollinaire, Arthur Rimbaud, Camille Claudel, Hannah Höch, F.T. Marinetti and Pablo Picasso have to say on the subject of love. And because love is an everyday occurrence, everyday stories also deserve a platform. As a consequence of literacy and the development of the mail system, the art of correspondence experienced an unprecedented growth during the First World War (1914-1918). The wartime love letters – handwritten messages to loved ones in remote destinations - which were written on and behind the frontlines and which helped the writers on either side of the frontline briefly forget about the horrors of war, are unknown but especially poignant.

At the same time, the museum will exhibit the project of Mona Hatoum, an artist of Palestinian origin, in whose work the concept of love and war is always present in one way or another.

Alongside the exhibition Love Letters in War and Peace the MSK presents an installation by Mona Hatoum. As much as the exhibition demonstrates the essence of art in messages of desire and affection between loved ones, Close Quarters (2014) addresses the complexity of relation. Hatoum’s installation includes earlier works, such as Incommunicado (1993), Quarters (1996), Grater Divide (2002), Nature Morte with Grenades (2006-7), and Daybed (2008). Mainly consisting of a large metal paravent and iron beds, sometimes shaped as household tools, such as a grader, the collection of works can be read as referring to the cycle of life, the bed being the space of intimacy, love, sleep, sexuality, birth, disease and death—of calm and peace but also of violence and war.
Seen together, the works in Close Quarters allude to lives in a homely and safe environment as well as to lives spent in conflict zones, hospital and imprisonment, as can be sensed from the glass grenades strewn on the floor and the slowly, almost imperceptibly, turning barbed wire in 5RPM (2008) that closes off the entrance to the installation.

The daughter of Palestinian exiles in Lebanon, and since the outbreak of the war in 1975, herself an exile in London, where she has lived since, Hatoum had to recollect herself, to reconceive herself through a set of fragile dependencies as so-called “subject matter out of place.” Only by recollection could she adapt to her losses, estranged as she was from tradition at the crossroads of dispossession. Living in a centre of the bohemia diaspora, she began her career making visceral performance art in the 1980s that focused with great intensity on politics and on the body, and touched on the realities of war, violence, exile, imperialism, and racism.
Conceived in a transgressive relationship to the ethnic and gender dictates of society, her aesthetic and political oeuvre uses an array of mediums, from installation to sculpture, video, photography and works on paper. Since the beginning of the 1990s, her work moved increasingly away from a defiant language of performance towards large-scale installations that aimed to engage the viewer in conflicting emotions of desire and abjection, fear and fascination.