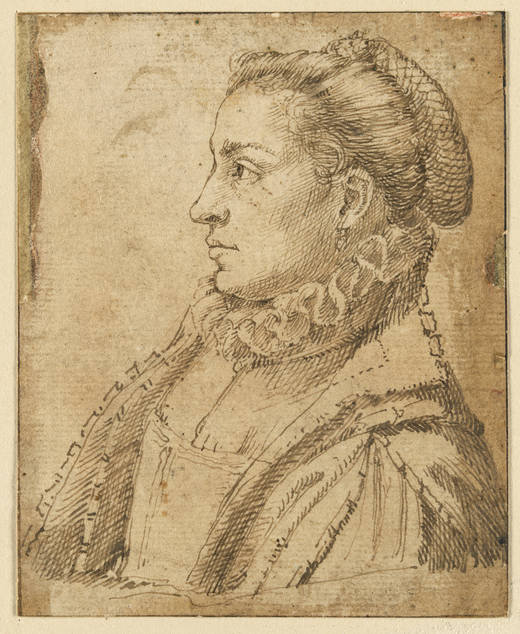 The exhibition offers a chronological survey of 85 Spanish drawings from the 16th to the early 19th century from the Hamburger Kunsthalle, which houses one of the most important collections of Spanish Old Master drawings in terms of size and quality outside Spain. The core of the exhibition comprises a series of drawings associated with the Academy jointly founded in Seville by Murillo, Juan de Valdes Leal and Francisco de Herrera the Younger. Notable among this group are drawings by these three artists, in addition to others by Cano and Antonio del Castillo. The other principal focus in the exhibition is a group of drawings by Francisco de Goya, particularly those based on paintings by Velazquez that are now in the Prado. Executed as preparatory studies for a series of prints, Goya did not merely "copy" Velazquez but rather offered his own masterly interpretation of that artist's work. The exhibition also includes drawings from Goya's Madrid Album and preparatory studies for his famous print series "La Tauromaquia." Curator: Jose' Manuel Matilla. (Image: Anne of Austria, Anonymous. Pen and brown ink, traces of red chalk, 116 x 94 mm, late 16th century / early 17th century.)