Art in Rome for the Spanish Court. 23 works by Gian Lorenzo Bernini plus 16 by other artists, including Codazzi and Velazquez 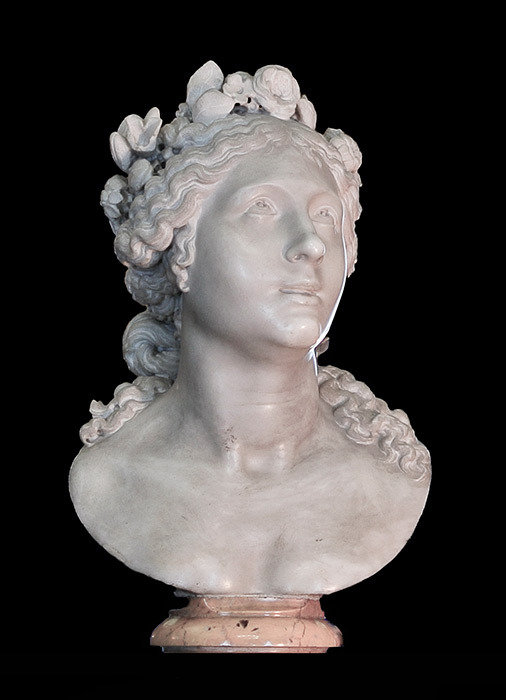 Curator: Delfin Rodriguez Ruiz, Professor of Art History at the Universidad Complutense de Madrid. Bernini's "Souls" recreates the complex and fascinating relationship between the Italian artist and Spain, taking its starting point from the two remarkable sculptures of the Anima beata and the Anima dannata that were executed with astonishing maturity by the young sculptor for the Spanish prelate Pedro de Foix Montoya. They are now exhibited for the first time at the Prado as the opening works in the exhibition. 23 works by Gian Lorenzo Bernini plus 16 by other artists, including Codazzi and Velazquez, provide a rich and eloquent context for Bernini's relationship with the Spanish crown, consolidated during the pontifical reigns of Innocent X and Alexander VII. Some of these Spanish commissions are included in the present exhibition, from the Souls to the beautiful, small bronze Equestrian Sculpture of Charles II, commissioned by the Marquis del Carpio and exhibited here for the first time in Spain. The exhibition also includes architectural and sculptural projects (Image: Anima beata, 1619. Gian Lorenzo Bernini. White marble, 57 x 30 x 30 cm. Rome, Embassy of Spain in Vatican City, Holy See. Photography: Carolina Marconi)