Chinese Paintings from the MFA, Boston. The exhibition presents paintings, prints, posters, and photographs of women by Chinese artists from the 11th through the 20th century. 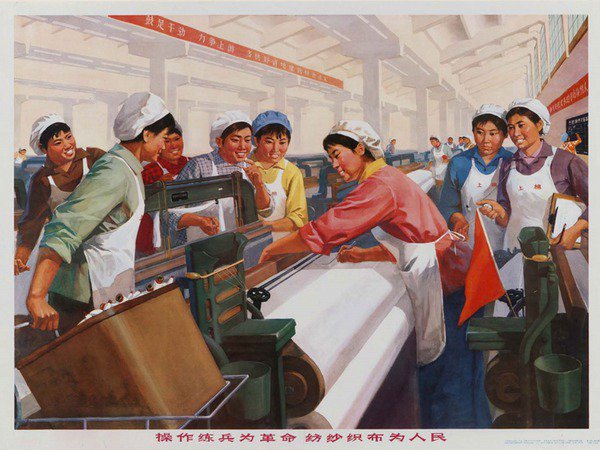 Across all cultures, physical allure has been a central focus of depicting women in art. In China, the rich visual cultures of the region have produced many different images of women in accordance with the fashions, styles, aesthetics, and concepts of beauty. Works that today seem to be modest depictions of beautiful women may have been considered highly suggestive when first created.