The Noing Uv It

Ah exhibition about objects and their image, matter and its memory, and the revealed and concealed nature of 'things'. Addressing the possibility of a latent primitive consciousness in materials, it includes work by over 30 international artists, as well as a number of other objects, technologies and artefacts. 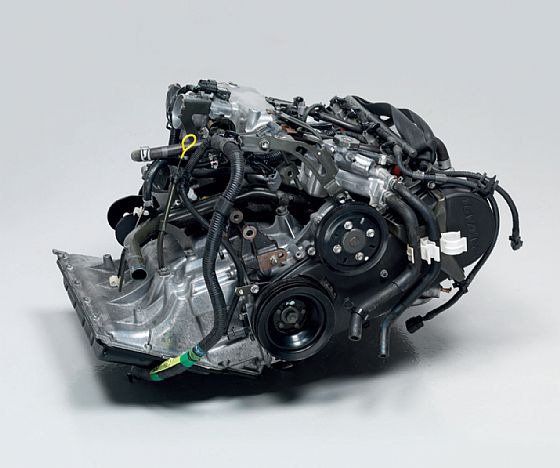 The title is drawn from Riddley Walker, a novel written in the late 1970s by Russell Hoban, set some 2000 years after a nuclear apocalypse amongst a primitive society that has slowly emerged from the devastation. The book is written in a fractured, phonetic vernacular, based on the distorted recollection of a worn-down English. Society is now structured around an elaborate "destruction" myth which collapses together mis-remembered Christian and pre-Christian theology, Victorian puppet shows, and a corrupted memory of the lost science and civilisation that led to the splitting of the atom and the nuclear apocalypse.

The exhibition is not "about" Riddley Walker, but it will use some of the themes and the poetic operation of the book as a way to think through various ideas in the exhibition—ideas that concern the nature of matter down to the sub-atomic level; the withdrawn and flickering operation of objects; as well as the evolution of consciousness and the concept of a "holographic" universe. In this way the exhibition points toward a more haptic, object-based vocabulary or intelligence—a kind of secular animism.

The show traces back to include some historic works and artists, highlighting their often enigmatic and intuitive relation to the agency and efficacy of various materials and matter. At the same time it reveals a synergy with a number of younger artists and their connection to the object, the image, and the world, as it is informed through the now ubiquitous reality of the digital. Using current discoveries in physics and science at large, it will also allow more subtle or esoteric elements into the space of the exhibition, as well as fossilised trilobites, an atomic animated film by IBM, a lunar building block from the European Space Agency, and a number of early computer and robotic technologies.

The Noing Uv It will be followed by The Showing Uv It, an exhibition of recent paintings by Simon Ling, in which many of these themes and ideas will be further developed and expanded. In this way the medium of the exhibition itself—first as a group show, then as a solo show—will also be implicated and explored.

The exhibition will be accompanied by a fully illustrated publication.

The Noing Uv It is curated by Martin Clark, Director of Bergen Kunsthall, and the artist Steven Claydon. It is the first part of a two-part exhibition project. Part 2, The Showing Uv It, will be on display 27 February to 5 April 2015 at Bergen Kunsthall and comprises a solo exhibition by British painter Simon LingIn parallel with both exhibitions, Bergen Kunsthall presents a new installation of video works by Steven Claydon: The Fictional Pixel and The Ancient Set.