Taking it all away

Taking it all away: MCA Collection presents works that speculate upon the continued importance of Minimalism and conceptual art, the processes of erasure and abstraction, and the social impact of art. 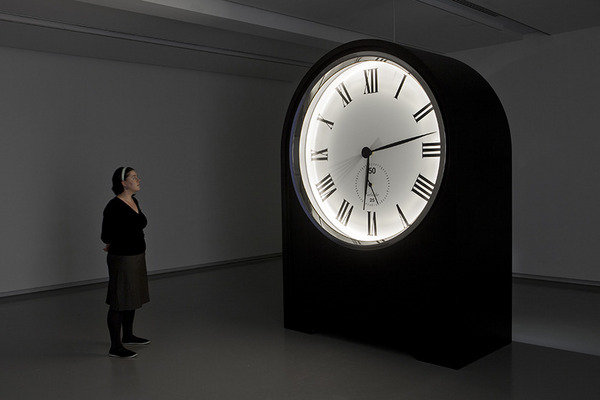 In 1960s New York, minimalism and conceptual art transformed how artists thought about space and materials. Minimalism is characterised by seriality, industrial materials, geometric forms and the complex articulation of objects in space. In different ways and through the prism of the contemporary moment, Peter Cripps, Gail Hastings and Robert Hunter explore how art enhances our awareness of spatiality and temporality. Through mirrored surfaces, barely perceptible painted grids and objects to walk around, these works reveal the interaction between gallery and spectator.

The origins of minimalism can be traced to the early twentieth-century revolutionary art movement constructivism, which demanded that art reflect a rapidly industrialising society; and to suprematism, which proposed art’s capacity for transcendence through a radical geometric abstraction. Gordon Bennett’s etchings featuring black squares directly reference these origins of abstraction, while Rose Nolan’s banners recall the radical aesthetics of constructivism’s political slogans. Yet hers are a call to arms of a more individualistic nature, in which party ideology is pared back to personal anxiety.

Ideas and process are paramount for conceptual artists, as they are today for Christian Capurro and Stuart Ringholt. Exploring concepts of labour, expenditure and the body in an image-laden world, Capurro’s erased magazine passed through the hands of 250 people over five years. Ringholt’s 18-hour clock is not only about the potential impact of time being taken away but also the cosmology of the world and our place within a vast universe.

Diverse in form and character, the works in Taking it all away – all drawn from the MCA Collection – set the dynamics of space and time against the complexities of modern existence. Together, these works speak to the importance of art history and to the vigorous, evolving nature of contemporary art.