The exhibition presents the Pierre Bismuth's complex oeuvre, which spans all media and approaches conceptual techniques in an experimental way. 'The Future of Memory' is a group show that investigates how cultural methods of communication and historiography are currently being shaped by the virtualization of our interactions. 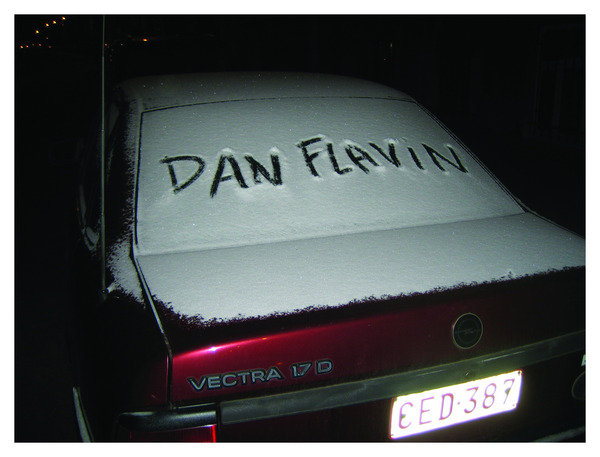 Der Kurator, der Anwalt und der Psychoanalytiker is an extensive solo exhibition by the French, Brussels based artist Pierre Bismuth. It aims to present the artist’s complex oeuvre, which spans all media and which approaches conceptual techniques in a way both experimental and humorous. The exhibition will present about 60 works created between 1988 and 2014 alongside a new piece produced by Kunsthalle Wien for the show. Turning the act of selecting into a conceptual gesture, the works of art in the exhibition will not be chosen by the artist himself, but by three people with a different background each: a curator (Luca Lo Pinto), a psychoanalyst (Angel Enciso), and a lawyer (Laurent Caretto). Bismuth asked each of them to select a number of works and to write a short text explaining their choice. These texts will function as captions for the works on display. With this revised process, the artist aims to question the role of the artist and the curator as well as the framework provided by the exhibition and thus the common curatorial scenario as such.

Pierre Bismuth considers his artistic practice a tool for examining our way of looking at reality. Most of his works aim, both in a serious and playful way, at questioning pre-established rules of perception and make the viewer aware of hidden or unnoticed elements of reality. Bismuth is interested in altering regulating sign systems and inserting uncertainty in situations that seem defined. As he once said: “I’m not interested in the meaning of life but in how life creates meaning.” In this sense, his work reacts to impulses from daily routine and creates ideas out of boredom. Many of Bismuth’s works take images, objects or artefacts from popular culture as their point of departure, alter their data and present them in a way that does not allow for easy reading as their original information is corrupted. Hence, they look familiar and at the same time distinct from the already known; accessible, yet complex in their meaning. Bismuth’s exhibition at Kunsthalle Wien takes a similar approach.

Using the whole exhibition as a medium, Pierre Bismuth will extend his conceptual gesture also to other elements related to the exhibition, including publicity and publications. Adopting the poster campaign for the exhibition, for example, he will display three new pieces from his ongoing text-based Performances series, which describe scenarios hard to distinguish from ordinary activities of passers-by, at various public spaces of Vienna.

The catalogue will work as another extension of the exhibition. Loosely inspired by the idea of a catalogue raisonné, it contains images of every single work produced by Bismuth in his career so far. A booklet featuring a conversation between Luca Lo Pinto and the artist, an essay by Dessislava Dimova and the texts by the curator, the lawyer and the psychoanalyst, accompanies it.

The Future of Memory
An Exhibition on the Infinity of the Present Time
4/2 – 29/3 2015
Curated by: Nicolaus Schafhausen, Marie Egger

Digital communication and virtual interlacing shape our world today. Social interactions are tied to smartphones, tablets and other electronic devices. An omnipresence of the digital in our daily lives leads to a constant production and regular – even involuntary - consumption of multimedia outputs.

These conditions have a significant effect on the way we share knowledge, experiences and traditions, as well as an individual and collective memory. How does this affect our current culture of communication? Which influences define how our present will go down in history? The Future of Memory explores these issues. Remembering the past, experiencing the present and imagining the future all meld to become part of a seemingly equivalent imagery. Differences become indistinct and transform into a never-ending present.

The question of how cultural heritage can emerge under these circumstances spans over the exhibition. The selected works resort to certain narratives, breaking away from accustomed ways of perception by critically challenging and subverting constructions of reality.

Leon Kahane, for example, named his series of photographs FRONTEX (2009), after a private security company. Frontex deals with illegal immigrants at the borders of the European Union and is thus placed in a position between both political and economic interests. Kahane‘s photographs of the company’s headquarters differ from images of refugee flows as portrayed in the media and offer an alternative view on political decision-making processes.

Julius von Bismarck defines his work Unfall am Mittelpunkt Deutschlands (2013) (engl. Accident at the centre of Germany) as a fictitious history. In the federal state of Thuringia, passers-by reported a car crash to the police who then recorded the incident. Later on, the accident was uncovered as an artistic project, with the artist claiming responsibility. The artwork documents a staged incident, which was not identified as such due to our habits of perception. The artist leaves it to us to construct a „false history“ by appealing to acquired associations stored in our common (visual) memory.

One of the many videos featured in the show is Aleksandra Domanovic’s Turbo Sculpture (2010-2013). Presented as a photographic documentary it depicts an identity crisis of the successor states to former Yugoslavia, where political memorials had been replaced with monumental sculptures of Western pop icons. Through its aesthetics and content, the video confronts the absurdities and realities of life today. How will our day and age go down in history? Moreover, what does the act of remembering look like in the digital age?

The Future of Memory continues the concept of the 55th October Salon in Belgrade (September 20 – November 2, 2014) curated by Vanessa Joan Müller and Nicolaus Schafhausen. Entitled Disappearing Things, this exhibition investigated the role of both collective and individual remembrance in the digital age.