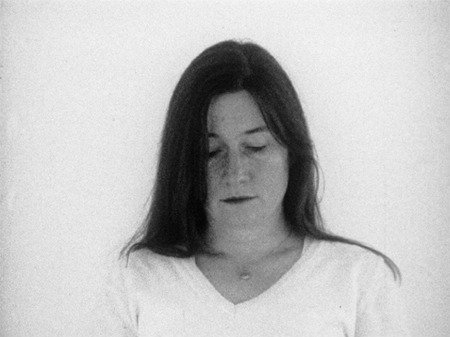 Si tu veux voir le monde, ferme tes yeux is an exhibition project in two parts based on video works from the Argos collection. The title nods to Jean-Luc Godard's film Le Gai Savoir (1968) in which two characters wonder about the meanings of sound, words and images, but they also discuss about cinema, television and politics. Cinema as the possibility to engage in a dialogue and as the way to reach any goal.

In the first part of the project, the exhibition proposed a selection of works that simultaneously evoke cinema seeing as a technique and an introspective experience. In fact, even if filmmaking is matter of testing, shooting, framing, editing, setting, recording or acting, it's finally an inner encounter between the spectator and the fictional world depicted in the movie, a physiological exposure mediated by a our senses and our intellect.