The exhibition presents significant installations which engage with themes of gender, displacement and cultural identity. 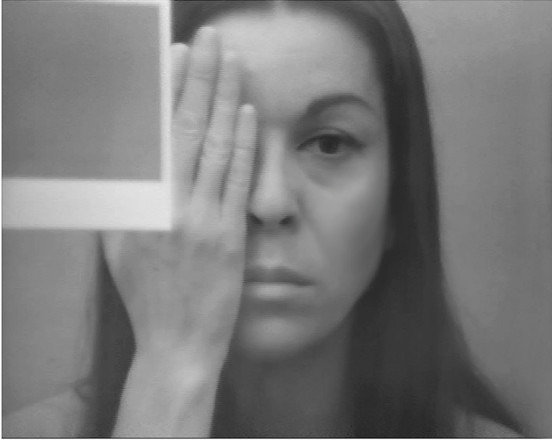 MOT International are delighted to present the first solo exhibition of Nil Yalter in London. A key figure in the feminist art movement in France during the 1970's, her exhibition at MOT International will include significant installations such as Rahime, Kurdish Women from Turkey (1979), which engage with themes of gender, displacement and cultural identity. Yalter's works are incisive critical portraits of the spaces women occupy, as in the Parisian prison depicted in La Roquette, Prison de Femmes (1974) or the Ottoman harem of her 1980 film Harem. Importantly, the artist's documentary drawings, photographs and videos bring personal context to marginal histories.

In addition to the 10th Gwangju Biennale, she was included in the exhibitions artevida, MAM, Rio de Janeiro and Clark House Initiative / Kadist Art Foundation, Mumbai in 2014. Yalter also participated in the influential exhibition WACK! Art and the Feminist Revolution, The Museum of Contemporary Art, Los Angeles and National Museum of Women in the Arts, Washington (2007), while her work is held in the permanent collections of Tate Modern, Centre Pompidou and F.N.A.C. Fonds national d’art contemporain.