The subjects of her paintings appear at once recognisable and elusive. Using photographic source material of people, places and objects Schoorel's compositions simultaneously appear and dissolve into the canvas. 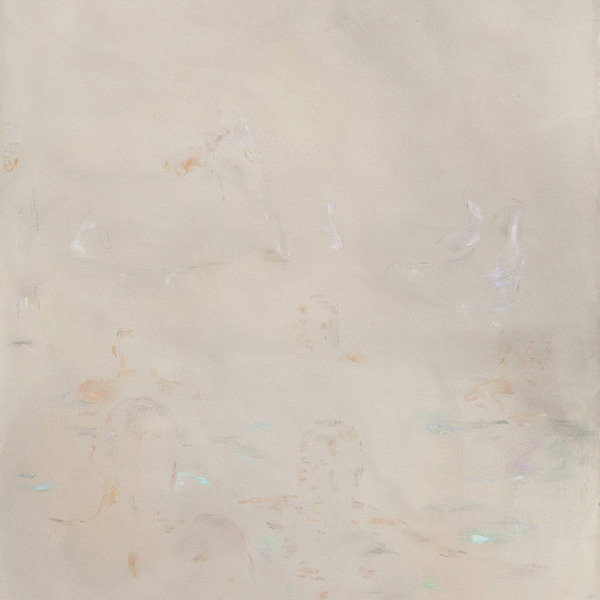 Maureen Paley is pleased to present the fourth solo exhibition at the gallery by Maaike Schoorel.

Maaike Schoorel’s work is informed by her research into the human mind’s ability to perceive and understand the visual world. The subjects of her paintings appear at once recognisable and elusive. Using photographic source material of people, places and objects Schoorel’s compositions simultaneously appear and dissolve into the canvas.

The perceptual systems of the brain enable individuals to see the world around them as stable, even though the sensory information is typically incomplete and rapidly varying. Human and animal brains are structured in a modular way, with different areas processing different kinds of sensory information. Some of these modules take the form of sensory maps, mapping some aspect of the world across part of the brain’s surface. These different modules are interconnected and influence each other.

The process of perception begins with an object in the real world, termed the distal stimulus or distal object. By means of light, sound or another physical process, the object stimulates the body’s sensory organs. These sensory organs transform the input energy into neural activity—a process called transduction. This raw pattern of neural activity is called the proximal stimulus. These neural signals are transmitted to the brain and processed. The resulting mental re-creation of the distal stimulus is the percept. Perception is sometimes described as the process of constructing mental representations of distal stimuli using the information available in proximal stimuli.

Psychologist Jerome Bruner has developed a model of perception. According to him people go through the following process to form opinions:

- When we encounter an unfamiliar target we are open to different informational cues and want to learn more about the target.

- In the second step we try to collect more information about the target. Gradually, we encounter some familiar cues, which help us categorise the target.

- At this stage, the cues become less open and selective. We try to search for more cues that confirm the categorisation of the target. We also actively ignore and even distort cues that violate our initial perceptions. Our perception becomes more selective and we finally paint a consistent picture of the target.