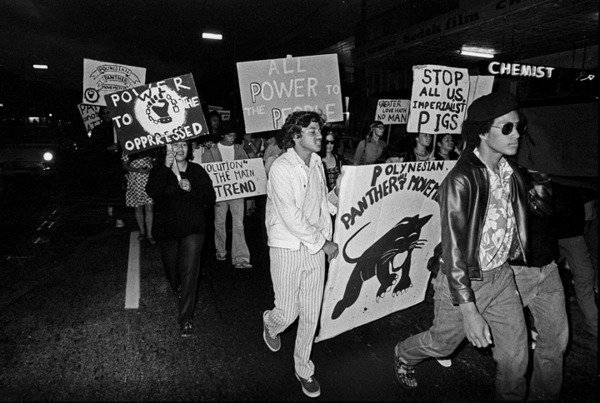 The test “Imaginary Audience Scale” (IAS) assesses subjects’ willingness to believe that they are under constant, close observation by peers, family, and strangers. Playing with these associations of human development, mostly identified in adolescent behaviour, this exhibition departs from the perception of being continuously followed, observed and watched by others. The research process clearly decodes the links between artistic practices that have dealt conceptually with body, identity and politics as well as their innovative strategies of communicating with their audience. Focusing on some key historical points of view, the exhibition defines a sceptical filter through which to speculate on how conceptual thinking and the development of audiences share similar roots.

As an experiment in method, the exhibition process includes a specific spatial transition from a solo presentation into a group exhibition. The initial iteration of the exhibition at Artspace, a solo presentation by Billy Apple® of works from the 1960s titled "SUCK," will remain for the second iteration, but move into another structure. The pieces in "SUCK" are unexpected early experiments from the artistic practice that has moved to the carefully defined Billy Apple® brand of today. This exhibition will also celebrate Billy Apple®’s new architectural intervention, which will abstract the next three years of institutional programming, in collaboration with the curatorial team, with RGB colour space; red, green and blue. It reflexively engages with the gallery architecture, specifically the wall measurements, creating an open discussion around exhibition making and institutional space.

IMAGINARY AUDIENCE SCALE seeks out a critical review of how the transformative role of audience is problematised through selected works, varying from research material to experimental forms. The proposed framework intends to alternate retrospective looks and analytical readings of an ideal viewer, a potential audience or target group; whom we communicate, though which tone we speak and what (art) language(s) we use.

Artspace is an intersection between contemporary art practices, exhibition making and critical thinking in Auckland, New Zealand bridging the universal with the contextual. As an independent art institution, Artspace receives generous core funding from Creative New Zealand, and is kindly supported by ASB Community Trust, Dame Jenny Gibbs, Chartwell Trust, Artist Alliance as well as the ARTSPACE Benefactors Programme+. This autumn programme at Artspace is part of the Auckland Arts Festival, and the exhibitions run parallel to the retrospective Billy Apple®: The Artist Has To Live Like Everybody Else at Auckland Art Gallery Toi o Tāmaki.