The haunting work in the United Kingdom 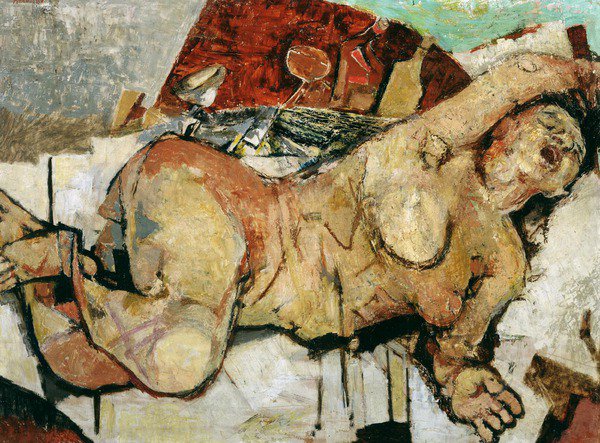 Fausto Pirandello was one of the most significant and influential painters working in Italy between the 1930s and the 1950s. Best known for his powerful, psychologically intense depictions of figures located in spatially ambiguous interiors, Pirandello's densely-textured work was greatly admired by Eric Estorick, who included a number of his paintings in the touring exhibitions he organised during the post-war period. Despite his reputation, this is the first exhibition to be dedicated to Pirandello's haunting work in the United Kingdom.