The project is based on collaborations with artists and curators whose work deals in various ways with the effects of globalization on different geographic regions. 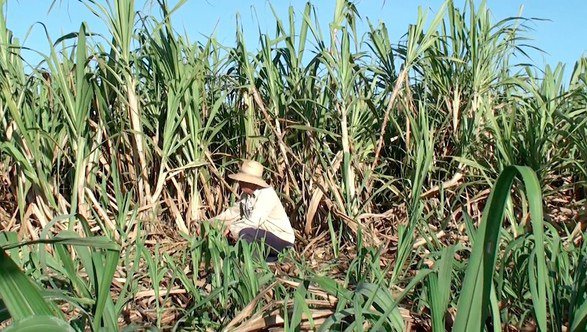 Kamarado, a curatorial collaboration between Amsterdam and Bombay, brings together a diverse group of artists from various regions of the world. The conceptual core around which all these individual voices and artistic practices revolve is the idea of the comrade, a term that originally meant “one who shares the same room.” Within this framework, a surprising range of historical complexity arises, including some important, yet almost unknown, Dutch figures who made remarkable contributions to world history. The newly commissioned and existing works enter into conversation with each other, deciphering and bringing the ideas and reversals in Kamarado to the fore.

Prior to the opening at Stedelijk Museum Bureau Amsterdam on September 12, a panel discussion with artists involved in Kamarado starts at 3:30pm. The discussion will be introduced by the curators of the Clark House Initiative and Stedelijk Museum Bureau Amsterdam. Subsequently, a performance by Amol K Patil will be staged during the opening at 5pm. Kamarado also features a public program in the Stedelijk’s Teijin auditorium on September 13. The program ties on to different ideas about comrades as they come to the fore in the artwork of Adrian Melis, Mieke Van de Voort, Paolo Chiasera, and Rupali Patil.

Kamarado is accompanied by a special edition of SMBA Newsletter, which is also available online. In December 2015 Kamarado will travel to Clark House Initiative, Bombay in an adapted form, at which time a compendium catalogue connected to both exhibitions will be published.