Les nouveaux chercheurs d'or. The exhibition questions the relationship between aesthetics and perceived value, through a research on materiality and virtuality, the boundaries between physical and digital. 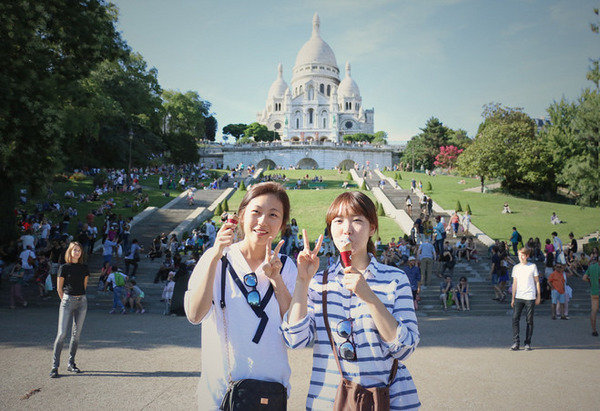 The exhibition questions the relationship between aesthetics and perceived value, through a research on materiality and virtuality, the boundaries between physical and digital, where the presented materials are not always what they seem, and where value does not necessarily emerges where we expected.

The pieces presented address the issue of the apparent poverty of amateur images that are flooding the internet as well as economic and speculative problems of the art market: the generative video Regulus, constantly evolving and only composed of photographs found online via an algorithm, is sold by weight; in Ghosts of your souvenir, seemingly innocuous and heterogeneous tourist photographs prove to be a collection of self-portraits; Untitled SAS, first artwork to be registered in France’s Trade Register, is a real company whose shares can be traded, influencing its value; the false passport of Nakamoto (The Proof) allows a foray into the sulfurous world of darknets and Bitcoin e-money; Les Nouveaux chercheurs d’or, from which the show borrows its name, stand a typology of golden samples obtained on the internet for free and reveal the ramifications and distribution networks that allowed their existence; and Return of the Broken Screens reactivates technological garbage, raising the question of obsolescence.