An associative display of more than one hundred photographic works spanning the history of photography. The works are assembled from Coleccion Isabel y Agustin Coppel (CIAC A.C.) and the collection of Kadist Art Foundation. 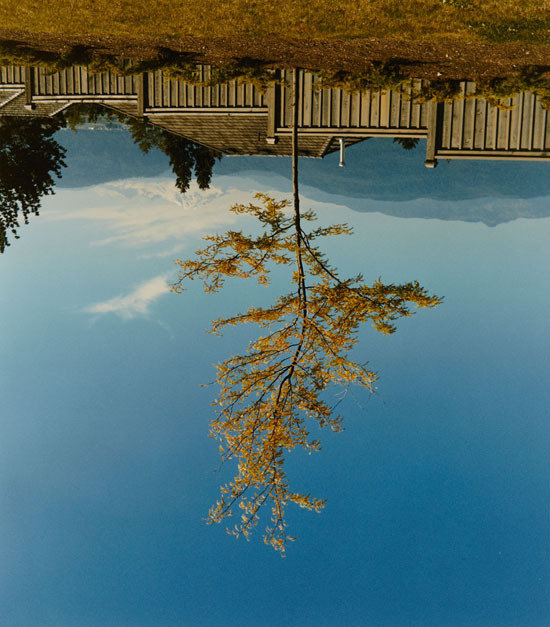 In a time of near endless image production and exchange Camera of Wonders presents an associative display of more than one hundred photographic works spanning the history of photography. The exhibition brings together some of the most significant photographic artists of the last century as well as many of the most innovative contemporary photographers. The works are assembled from Colección Isabel y Agustín Coppel (CIAC A.C.) and the collection of Kadist Art Foundation.

Using the wunderkammer and the iconic exhibition The Family of Man (1955) as points of departure, Camera of Wonders features an installation armature that places work according to their formal relationships, creating a transhistorical display that investigates the interchange between representation, narrative and abstraction. The exhibition offers an imaginative way of viewing, inviting visitors to observe their own methods of encoding what they see, and rediscovering their capacity to look at photography. The Mexico City-based architecture office Productora has designed the exhibition architecture, which transports the historical cabinet of curiosities into our present time.

Accompanying Camera of Wonders is the exhibition catalogue, designed by Jon Sueda of Stripe San Francisco, and co-published by CIAC, Kadist, and Mousse Publications. It will include essays by curator and scholar Julieta González, artist Walead Beshty, and Camera of Wonders curator Jens Hoffmann, as well as artist texts, images of the exhibition artworks, and a timeline bisecting the history of photography and the artworks from both collections.

The exhibition premieres as the opening exhibition of Festival Foto Mexico building on a 20-year legacy of Mexico's most important photography festival. After its presentation at Centro de la Imágen in México City Camera of Wonders will travel to the Medellín Museum of Modern Art (spring 2016) and Casa França-Brasil (winter 2016–17).

Camera of Wonders is a collaboration between CIAC and Kadist in partnership with Centro de la Imágen and Festival Foto Mexico. Through this collaboration the organizations aim to promote international dialogue and exchange at the intersection of contemporary art and culture.

About CIAC A.C.
CIAC is a non-profit organization committed to research and dissemination of contemporary art, supporting exhibitions, publications, research and art projects related to contemporary practices. In addition to the support provided, and with the aim of creating a closer dialogue with a wider audience, CIAC developes different projects like exhibitions, publications, apps, audio guides, which allow not only to show its collection, but also generate and share knowledge about the art of our time. To carry out these projects, CIAC works closely with renowned art professionals as well as public and private museums, thinking about these partnerships as a way to reach different audiences.

About Kadist Art Foundation
Kadist Art Foundation is a non-profit arts organization that believes the arts make a fundamental contribution to a progressive society. Its programs actively encourage the engagement of artists, often represented in its collection, with the important issues of today to promote their role as cultural agents. Kadist's collections and productions reflect the global scope of contemporary art, and its programs develop collaborations with artists, curators and many art organizations around the world. Local programs in Kadist's hubs of Paris and San Francisco, including exhibitions, public events, residencies and educational initiatives, aim at creating vibrant conversations about contemporary art and ideas.

About Centro de la Imágen
Centro de la Imágen is situated in a historic building of the 19th century located in the Plaza de la Ciudadela in Mexico City. Since 1994 it has been a space dedicated to the research, education, exhibition, analysis and promotion of photography and image. It has since promoted the teaching and study as well as the preservation of valuable photography archives approaching interdisciplinary expressions that insert photography in the common discourse between fine arts and audiovisual language. The Centro de la Imagen's mission and vision have unfolded based on an interdisciplinary model that covers the following programs: exhibition, research, preservation, editorial and educational as well as special programs such as the Photography Biennial and the Fotoseptiembre Festival now Festival Foto Mexico.