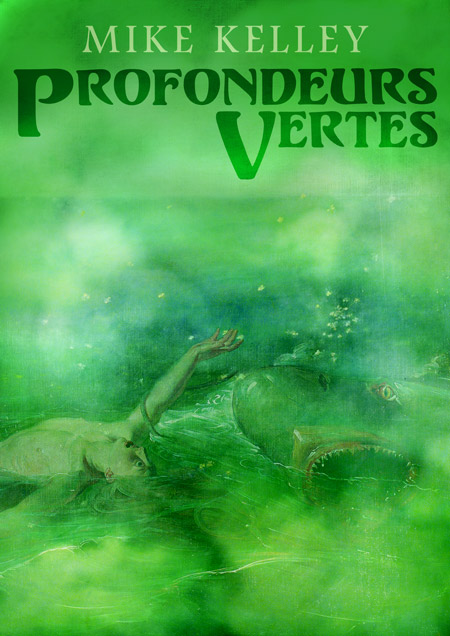 This exhibition presents a selection of thirty masterworks of American painting.

Jointly organized by the Louvre and the Terra Foundation for American Art (Chicago). “American Artists and the Louvre" explores the development of artistic exchanges between France and the United States, showing how the Louvre has been a source of inspiration for generations of American artists, from Benjamin West to Edward Hopper.

For centuries, artists from around the world have flocked to the Louvre, whose vast collections have had a pervasive influence on their work. For American artists, this attraction is as old as the Museum itself. Although we are well aware of its significance in the work of James McNeill Whistler or Edward Hopper, it is easy to forget that the Louvre has been an academy for American artists from its very inception. The annual salon exhibitions established at the Louvre in the 18th century presented their first American paintings beginning in the 1800s. During the reign of Louis-Philippe, the American artist George Catlin was even offered exhibition space at the Louvre to present his works. Throughout the 19th and 20th centuries, American artists pursued their studies at the Louvre and their works bear witness to the profound impact of the Museum and its collections. This exhibition presents a broad selection of paintings from the end of the 18th century to the 1940s. It also provides an opportunity to observe that artistic inspiration did not only flow in one direction and that French artists also benefited from the presence of American artists and their works.

Exhibition co-organized by the Louvre and the Terra Foundation for American Art with the support of the Florence Gould Foundation.
As media partners: France Info, The International Herald Tribune and Paris Premie're.

Scheduled to coincide with the presentation of “American Artists and the Louvre", the Museum has invited the American artist Mike Kelley to create a work.
A major figure of the contemporary art scene, Mike Kelley wears many hats: sculptor, performance and installation artist, musician, art critic. The multimedia installation conceived for the Louvre, combining films, music, and literary texts, is built around gripping images of two celebrated paintings by American artists.

Mike Kelley today creates installations associating sound and animations of images with sculpture. His works involve the melding of familiar objects and materials which, through their juxtapositions, engender a reflection on themes ranging from history of art and politics to morality and sex.
Noble art and vernacular traditions, universal history and minor narratives, popular culture, psychological theories and personal recollections, the unusual multiplicity of Mike Kelley’s sources of inspiration and his many collaborations with other artists convey his critical conception of art and culture.

At the Louvre, Mike Kelley presents a video installation involving projections on multiple screens of images of two paintings: Watson and the Shark (1777) by John Singleton Copley and Recitation (1891) by Thomas Wilmer Dewing, which the artist first discovered at the Detroit Institute of Arts in his youth. These films are accompanied by music as well as excerpts from poetic and literary texts.
The artist thus plays with the contrast between a dramatic and violent scene and a symbolic and strange atmosphere. The two paintings share a color scheme dominated by shades of green, whose symbolic connotations have fascinated Kelley for some time. The installation is founded on reconstructed memories, reinterpretations of the images and their visual codes. This is the first time that Mike Kelley has made use of images from the history of American painting.

This exhibition was made possible thanks to the generous support of The Broad Art Foundation and with additional support from Gagosian Gallery.


Catalogue: American Artists and the Louvre, co-published by Muse'e du Louvre Editions and Hazan, text in French and English, 29 euros.