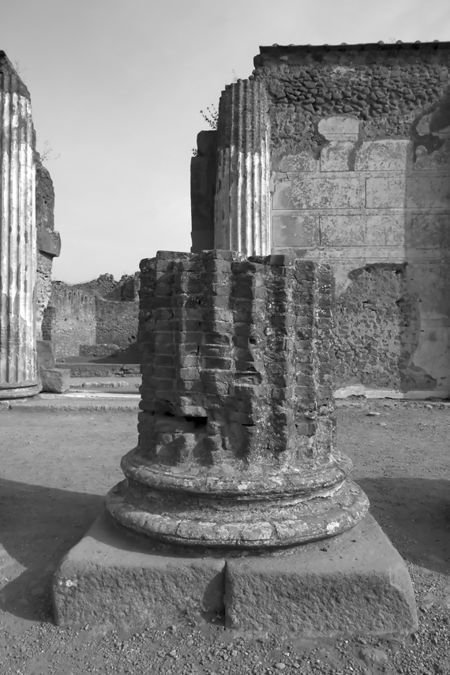 Over the past thirty years Victor Burgin’s work has established him as both a highly influential artist and a renowned theorist of the still and moving image.

Burgin first came to prominence in the late 1960s as one of the originators of Conceptual Art. In the 1970s his work consisted mainly of large framed photographic sequences, involving printed texts either juxtaposed with or superimposed on the image. At the beginning of the 1990s he turned towards digital video, but video from the point-of-view of photography - for example, Burgin is particularly interested in the relation between stasis and movement. As the historian and critic Stephen Bann has written: ‘this progressive exploitation of new technologies is itself fairly uninteresting compared with the remarkable consistency of the underlying themes and propositions of his work’. (Stephen Bann, ‘Victor Burgin’s Critical Topography’, in Relocating, Bristol, Arnolfini, p. 50.)

The philosopher Henri Bergson notes: ‘Perception is never a simple contact of the mind with the object present; it is completely impregnated with memory-images which complete and interpret it.’ Throughout Burgin’s work there is a constant attention to this space ‘between’ the viewer and the object - to the ‘real’ world as seen through the prism of narrative, memory and fantasy.