International Group Exhibition. Works in a wide variety of media by such cutting-edge artists as Doug Aitken, Douglas Gordon, Liam Gillick, Dominique Gonzalez-Foerster, Carsten Holler and Sarah Lucas. The event takes as its starting points Parreno’s fascination with different types of convergences - of past, present and future, of fact and fiction, and of memory and history - and his long-standing commitment to collaborative practice and to re-writing exhibition conventions. 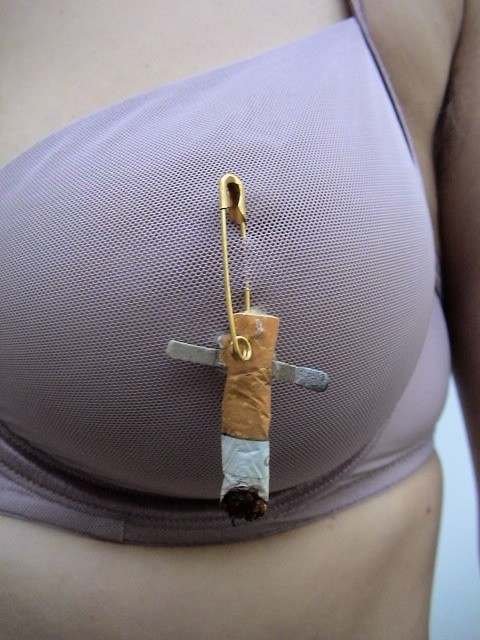 An exhibition by 20 leading international artists based on the physical and conceptual processes involved in making and exhibiting art opens to the public at the Irish Museum of Modern Art on Thursday 30 November 2006. All Hawaii Entre'es/Lunar Reggae comprises works in a wide variety of media by such cutting-edge artists as Doug Aitken, Douglas Gordon, Liam Gillick, Dominique Gonzalez-Foerster, Carsten Holler and Sarah Lucas, many being shown for the first time in Ireland. All of the artists involved have participated in researching and developing the exhibition, whose title is an anagram of the Irish and English for “new galleries", the building in which it is being held. The exhibition is curated by the French artist Philippe Parreno, director of the recent much-acclaimed film on the French soccer star Zinedine Zidane, and Rachael Thomas, Head of Exhibitions at IMMA.

All Hawaii Entre'es/Lunar Reggae takes as its starting points Parreno’s fascination with different types of convergences - of past, present and future, of fact and fiction, and of memory and history - and his long-standing commitment to collaborative practice and to re-writing exhibition conventions. Works range from Ulysses’ return home to sci-fi short stories, changing how we look at an exhibition, re-adjusting our vision. He forces his audience, and his collaborators, to revise their assumptions concerning an exhibition’s remit and scope. Many of those involved already have ongoing collaborative relationships with Parreno or with one another - in artistic practice, critical dialogue and, even, in real life.

Inspired by an observation by David Deutsch in his book The Fabric of Reality that “there is no more open door by which you can enter into a study of natural philosophy than [by] considering the physical phenomena of a candle", Parreno’s goal for the exhibition was to use its methods of display and artworks to explore the idea of light as an entity - one which alters what we see, and camouflages what we cannot. As the process of research continued, this expanded into a multi-faceted investigation of light, space and events. The exhibition includes a number of seminal pieces, such as Anri Sala’s video work Mixed Behaviour, 2003, and Fischli & Weiss’s film The Way Things Go, 1987. Several newly-commissioned works are being shown, some of which engage directly with the architecture of the building, as in Jorge Pardo’s creaking doors which fit over the Museum’s windows and Rirkrit Tirananija’s Untitled, 2006, where he creates a neon light that spells out the first four lines of a Nirvana song by Kurt Cobain.

In some cases the works are neither tangible nor visible, demonstrating the primacy of the process over the finished work. In 7.8Hz, 2006, by the German artist Carsten Holler, currently in the news for his slide installation at Tate Modern, a change of frequency in the electrical system causes all the lights to flicker at set intervals, bringing about a change in perception across the entire exhibition space and echoing Parreno’s 2003 exhibition Fade Out in which the works only became visible when the exhibition lights were switched off.

A unifying thread can be found in Parreno’s dedication to alternative models of exhibition display, in which distinctions are blurred and uncertainties cultivated. Following in the footsteps of such curatorial pioneers as the early 20th-century museum director Alexander Dorner and the artist Marcel Duchamp, he treats the exhibition as a compendium of stories contributed by each of the artists. For example, past and present come together in Douglas Gordon’s Above All Else, 1991, a re-imagining of a work presented at IMMA in the early 1990s. A ceiling painting, it subverts our expectations by replacing the cavourting angels, traditionally seen in such works, with four-foot high letters reading “We Are Evil". This in turn is not, as one might expect, some fundamentalist dictat, but rather a football supporter’s chant overheard on a train.

Commenting on Parreno’s approach to the exhibition, co-curator Rachael Thomas said: “Over the last 15 years, Philippe Parreno had turned group and individual collaborations into an art form. Echoing Marcel Duchamp’s statement that ‘art is a game between all people of all periods’, his collaborations - which involve other artists, nature, chance, material and the viewer - redefine exhibitions as not only a display of objects but also a space of negotiation, a place where a series of games can be played."

In the accompanying publication, which Parreno considers of equal importance to the exhibition, he again taps into the theme of optics, with recalibrated images and blurred print contributing to the overall feeling of fluidity. In addition to an essay by co-curator Rachael Thomas, the book also contains texts by the Canadian science fiction writer Cory Doctorow, the artist Liam Gillick, the British comics writer Grant Morrison, the Dutch social scientist Hans Pruijt and the American science fiction writer Kurt Vonnegut (price €49.00).

IMMA’s Winter Lecture this year takes the form of a panel discussion on Wednesday 29 November at 3.30pm, which will form a continuation of All Hawaii Entre'es/Lunar Reggae. The curators and a number of the participating artists including Liam Gillick, Declan Long and Grant Morrison will explore themes such as the notion of display, exhibition making and the territory where the artist’s interests intersect with those of the curator. Admission is free, but booking is essential. To book please telephone the automatic booking line on +353 1 612 9948 or email to talksandlectures@imma.ie.