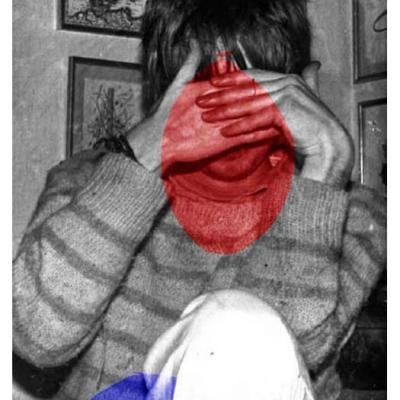 Bortolami is pleased to present an exhibition of new works by Bozidar Brazda. For this exhibition, the artist creates a showroom consisting of five Danish Modern tables that serve as a metaphor for creativity. They chart the progression of the round dining table beginning with the authentic Hans Olsen Danish table from the 1950s to period replicas, like Viko-Baumritter's American table and the G-plan British equivalent, both from the 1960s; a table made by Brazda, done in the style of Ole Wanscher; and ultimately an Ikea piece from 2007.

The installation, essentially consisting of ready-mades, showcases these tables in a variety of scenarios. Whereas one is put on a pedestal like a prize, another is hung from the ceiling like a slab of meat. Others are placed throughout the space creating various allusions and connotations. Within the maze of tables is the zine, Mogensen, which refers to the Danish furniture maker Borge Mogensen as well as the Danish punk rocker Niels Mogensen. Everyone is welcome to a copy. A number of other elements are included such as rubber hands cast from the artist, a clear vinyl suit custom tailored to Brazda's measurements as well as videos and a wall text.

Bozidar Brazda was born in Cambridge Canada in 1972. He currently lives and works in New York City. Brazda has held performances at The Kitchen, New York, 2007, the Swiss Institute of Contemporary Art, New York, 2004 and has had a solo exhibition at The Moore Space in Miami in 2005. Group exhibitions include In Practice Series, Sculpture Center, Long Island City and Greater New York 2005, P.S.1.