Katrina Daschner projects upon the entire exhibition space with a multimedia installation. Her artistic argument very frequently revolves around questions dealing with the topic of identity - particularly from the perspective of female and within that mainly queer self-realizations and a constant departure from associated stereotypes. 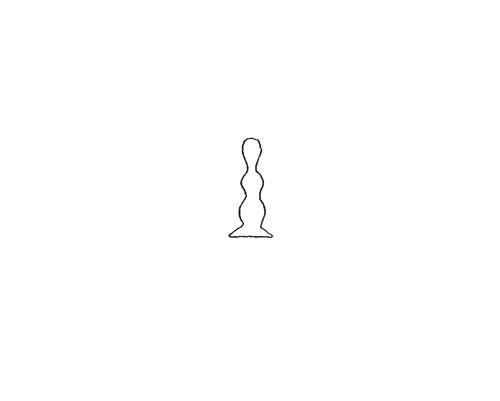 This year the Fotogalerie Wien emphasizes the theme PROVOCATION?.Probing the question regarding content such as conventional stimulus and potential provocation in the thinking of contemporary artists and try with a series of three exhibitions to investigate these positions.Following the solo show by Michael Janiszewski and a group show with this theme, this is the final exhibition of the focal point for 2007.In this final exhibition the Viennese artist Katrina Daschner will project upon the entire exhibition space with a multimedia installation. Daschners artistic argument very frequently revolves around questions dealing with the topic of identity - particularly from the perspective of female and within that mainly queer self-realizations and a constant departure from associated stereotypes.

In the current exhibition she continues this argument on the basis of a very sensitive and to a large extent tabooed realm, the (sexualized) violence within social proximity.Based on the play „Täter“ (the delinquent) from Thomas Jonigk, which first premiered in 1999 at the Hamburg Schauspielhaus, Daschner with her work „TäterIn“ stages the exhibition space, as she formulates it into a, „labyrinth-like room constellation“. Jonigks piece acts in brutal clarity of the force within family structures and the power mechanisms exerted by it.
The juveniles Petra and Paul, victims of such forms of force, acquaint themselves and become mutual life rescuers consequently becoming assistants in realizing and articulating their own injuries and the essential like the easier said than done rebelling.

Daschner replaces Jonigks verbal clarity for a monochrome and to a large extent formally reduced picture and thus narrative worlds apart. The appropriation and transformation of individual text fragments as well as the whole piece with a pervasive narrative in photographs, sound collagen, embroideries etc. try on the one hand to approach this complex topic on the basis of different qualities and at the same time the problematic of sweeping such experiences under the carpet.

The artist in these works quite consciously refuses to create a personified picture language and confronts the viewer to have to fill in the incidental blank spaces with their own picture world.