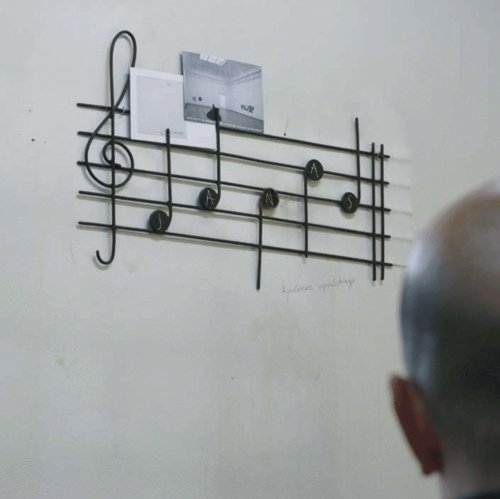 Bortolami is pleased to present new works by Piotr Janas. This will be the artist’s first solo exhibition in New York. Piotr Janas makes large scale representational paintings of unrecognizable scenarios. Amoebic forms referencing organs, fluids and various body parts are contrasted with hard edged machine-like mechanisms and parts that puncture the surface. The pinks and reds associated with living organisms are juxtaposed with dark, often violent stained strokes and drips that suggest death or something sinister. However, at the same time, there is a sense of irony and comic humor that pervade the works.

Sharp, tapered objects and splatters perforate large, dense spaces on the canvas. Janas succeeds in creating a sense of depth within the paintings as one aspect often encapsulates or penetrates another. The paintings appear to be able to invert inside out or slowly morph into something different than what they are. For this latest group of works, the artist addresses the actions of scratching, pulling and prodding– as techniques that reveal something that lies beneath the surface and as actions that when done repeatedly and furiously leave wounds and gashes. Organic looking forms referencing tree branches and clouds taper into single talons that scrape the walls of the environments they inhabit and leave what appears to be blood stains or simply the shuddering sense one feels with nails on a blackboard. The reaction is a visceral one. Janas gives a glimpse into his surreal landscapes where some sort of force seems to be provoking the canvas from within.

Piotr Janas was born in 1970 and currently lives and works in Warsaw. He has had solo gallery exhibitions in Berlin, Warsaw and San Francisco. In 2006 he was included in the group show Infinite Painting: Contemporary Painting and Global Realism, curated by Franceco Bonami at the Villa Manin Centro d’Arte Contemporanea as well as Polish Painting of the 21st Century at the National Gallery of Art in Warsaw and the 50th International Venice Bienniale in 2003.