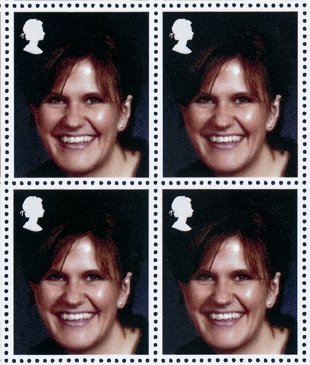 To complement the run of Black Watch at the Barbican, Queen and Country, a project by Turner prize winner Steve McQueen, can be seen on the Mezzanine level by the entrance to the Barbican Theatre.

Queen and Country commemorates the British Service personnel who have been killed during the conflict in Iraq. It takes the form of a cabinet containing a series of facsimile postage sheets featuring photographic portraits of the individual men and women who have died in the conflict so far. McQueen created the piece in response to his visit to Iraq in 2003 and worked in collaboration with 137 families whose loved ones have lost their lives in the conflict. The artist hopes that an official set of stamps will eventually be issued by Royal Mail.

Visitors will be invited to take part in Steve McQueen’s vision and sign The Art Fund’s online petition asking Royal Mail to issue the stamps. Find out more at http://www.artfund.org/queenandcountry

The work is dedicated to all victims of the Iraq war.

Bite: the best international dance, music and theatre in London