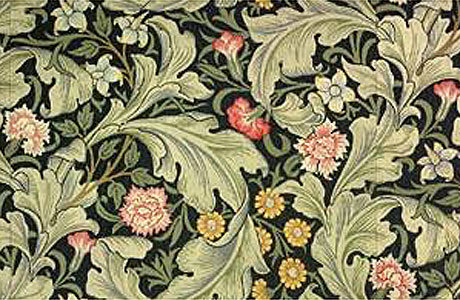 Design Cities tells the story of contemporary design through the focus of seven key cities, in each case looking at their most creative moments. Whilst focusing on how specific periods have contributed to the evolution of design, the exhibition also investigates the ways in which design has shaped contemporary culture. Beginning in London at the time of the Great Exhibition in 1851, and moving to the Vienna of Adolf Loos in 1908, to the Bauhaus in Dessau in 1928, to the Paris of Le Corbusier in1936. In the post-war period, the exhibition moves to the Los Angeles of Charles and Ray Eames in 1949, then to Milan in 1957 and Tokyo’s creative flowering in1987. Finally, returning to present day London which is once again the world’s leading centre for design, the base for Ron Arad and Ross Lovegrove, Jasper Morrison and many other leading contemporary designers.

The exhibition will feature a full range of objects from textiles and fashion to industrial pieces, furniture and prints. It will include design classics such as chairs by Charles and Ray Eames, as well as work by a spectrum of designers that together will evoke an impacting impression of their era. Key exhibits will include work by William Morris, Christopher Dresser, Adolf Loos, Marcel Breuer, Le Corbusier, Eileen Gray, Achille Castiglioni, Issey Miyake and Ron Arad.

Design Cities will investigate the tangible link between design and the city and will celebrate the key achievements of this relationship.

Exhibition Curator and Design Museum Director Deyan Sudjic adds “One fruitful way to understand the development of design is to look at how certain cities, at specific moments in their histories has moved the practice of design on. That is the thesis of this exhibition. It looks at what it was that made a sequence of cities, at various moments shift the direction taken by design.”