Nobody Puts Baby In A Corner presents mixed media works by danish artist Anika Lori. Visibilities, is an installation show by AVPD (Aslak Vibaek & Peter Dossing). The Destruction of Atlantis reflects and comments on the legend of Atlantis through painting, photography, sound, drawings, sculpture and installation and draws parallels to our own civilization and environment. 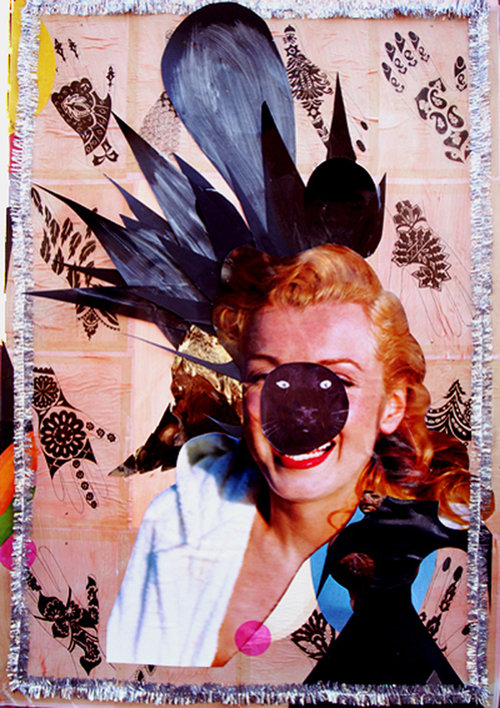 UNION is pleased to present three exhibitions in one show featuring new works by young Danish artists plus a group show of international artists.

In 'Nobody Puts Baby In A Corner', Anika Lori works in mixed media creating art that transgresses formal barriers and achieves a mastery of expression and language that is uniquely and resolutely hers. Her work is an expression of a sincere and sanguine fascination with sexuality and an appreciation of its diversity.

Visibilities, is an installation show by AVPD (Aslak Vibæk & Peter Døssing).
The central piece being 'Stalker', which unfolds as sequence of four connected and uniform corridors. To walk inside is to encounter an image of oneself standing behind oneself, one is forced into a position of detachment and into taking the role of being ones own stalker.