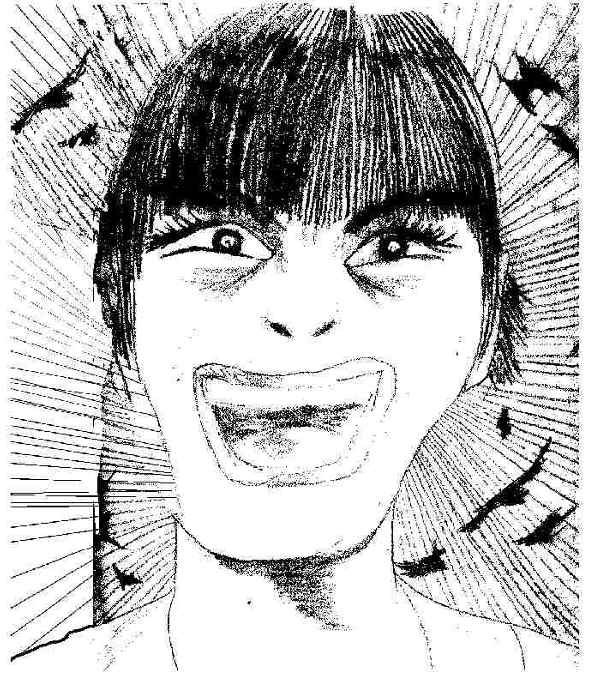 LInda Bilda. The Future and End of the Golden World

The Viennese born artist, Linda Bilda, presents her comic project, The Golden World, at the Salzburg Kunstverein; she has been working on this since 2004. In the exhibition the comic is transformed into a three dimensional architectural form that works with installation, light projection, and murals.

The Golden World is a chronicle and description of our time that maps the economy, states, contradictions, development potentials, and destructiveness. Based on a 1976 text by J.P. Voyer, "An investigation into the cause and the nature of the misery of people," in her comic project Linda Bilda explores the degree to which the economy is the reality of the world.

In the golden world it is about money, a lot of money: one billion dollars. The wealthy Rick Subisha has died and left his assets to friends with one constraint: she or he who makes the most profit from it within one year will get it. A race against time begins in which people’s characters and their relationship to money are depicted and approaches and attempts to get money that are typical of our time are presented.

The topicality of the issue that affects all of us contributes to the creation of a stimulating and direct discourse with the visitors.

Linda Bilda, born 1963 in Vienna, lives and works in Vienna