The exhibition "No Room to Answer - Projections" by the Swiss/U.S. artist duo, presents seven video installations. They expand the narrative forms of theater and cinema in an unparalleled way, and fathom conflicts involving desire and repression, gender positions, remembering and forgetting. The house, or the dwelling, as an unstable space between home and haunting, frequently comes to the fore in their work. 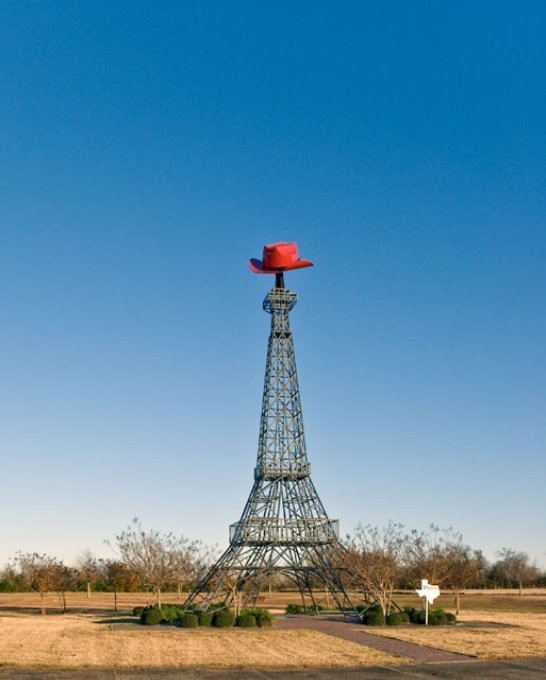 From February 28 to May 10, 2009 the Württembergischer Kunstverein is showing the exhibition "No Room to Answer – Projections" by the Swiss/U.S. artist duo based in Austin, Texas, Teresa Hubbard and Alexander Birchler. With seven video installations, the exhibition presents central aspects of Hubbard and Birchler's work, which expands the narrative forms of theater and cinema in an unparalleled way.

In their elaborately produced video works—both filmically and architecturally—Hubbard and Birchler bring into play the shifts between the conscious and the subconscious, presence and absence, inwardness and outwardness. They fathom conflicts involving desire and repression, gender positions, remembering and forgetting. The house, or the dwelling, as an unstable space between home and haunting, frequently comes to the fore in their work as well. Through their open narratives, which interweave agency and its spaces in a complex manner, Hubbard and Birchler unhinge the spatiotemporal order. Involved scenes include both real locations and mise-en-scènes appropriated by the artists based on personal experiences, historical research, and literary or filmic sources.

The European premiere of the video installation "Grand Paris Texas" from 2008 is being hosted by the Württembergischer Kunstverein in Stuttgart. The protagonist of the work is "The Grand," a long-abandoned cinema in Paris, Texas—the same small town made famous by Wim Wenders through his 1984 film of the same name, without the actual town even having made an appearance. "Grand Paris Texas" interweaves various narratives and metanarratives: about an obsolete site of filmic illusions, about a small town and its entanglements with Wim Wenders's film as well as with the French capital, and about the techniques and production methods of filmmaking itself. In "Grand Paris Texas", Hubbard and Birchler for the first time take up formats of the documentary so as to equally approach both real and imaginary spaces and situations.

Teresa Hubbard, born 1965 in Dublin, Ireland, and Alexander Birchler, born 1962 in Baden, Switzerland, have been working together since 1990. Their works have been shown in numerous biennials, including the Venice Biennale (1999), the Busan Biennale (2008), or the Liverpool Biennial (2008) and in exhibition venues like the Hirshhorn Museum and Sculpture Garden in Washington D.C., the Museum of Contemporary Art at the Kunstmuseum Basel, the Hamburger Bahnhof–Museum for Contemporary Art in Berlin, the Pinakothek der Moderne in Munich, the Whitney Museum in New York, the Mori Art Museum in Tokyo, and the Reina Sofía in Madrid.

A catalogue accompanying the exhibition with essays by Sara Arrhenius, Iris Dressler, and Andrea Karnes has been published by Hatje Cantz Verlag.