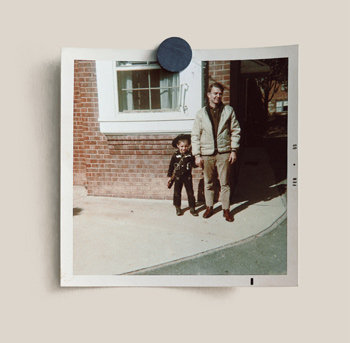 Beyond a carrier of an uninterrupted image, what else can a photograph be? This question is at the centre of an exhibition organized for Presentation House Gallery by New York-based independent critic and curator Bob Nickas. phot(o)bjects explores the multifaceted ways artists have and continue to consider the three dimensional possibilities of the photographic medium. Through a broad selection of works dating from the early 1970s, Nickas probes the continuing artistic negotiation between photographic form and content and the shifting nature of the photographic medium itself.

Framing multiple approaches to the ways in which photographs are made, the exhibition features twenty international artists, and includes foundational montage works by Robert Heinecken (1932 - 2006), as well as artists who came to prominence in the 1980s, with hybridized photo/objects of Alan Belcher and Jennifer Bolande and the contextual photo installations of Louise Lawler. The exhibition features camera-less works, pictures generated completely in the darkroom as well as work that seems to occupy the "normal" space of photography and yet problematizes accepted notions by way of the image itself.

Since 1984 Bob Nickas has curated a number of groundbreaking exhibitions including Pictures of the Real World (in Real Time) at Paula Cooper Gallery, NYC & Le Consortium, France (1994); Lee Lozano, Drawn From Life: 1961-1971 (2004) and Wolfgang Tillmans: Freedom From The Known (2006) both at PS1, New York. He was Editor of index magazine between 1996-2000 and Curatorial Advisor at PS1 Contemporary Art Center, New York between 2004-07. He has published numerous critical texts and reviews, and has recently completed a major monograph on contemporary abstract painting, forthcoming from Phaidon Press in 2009.