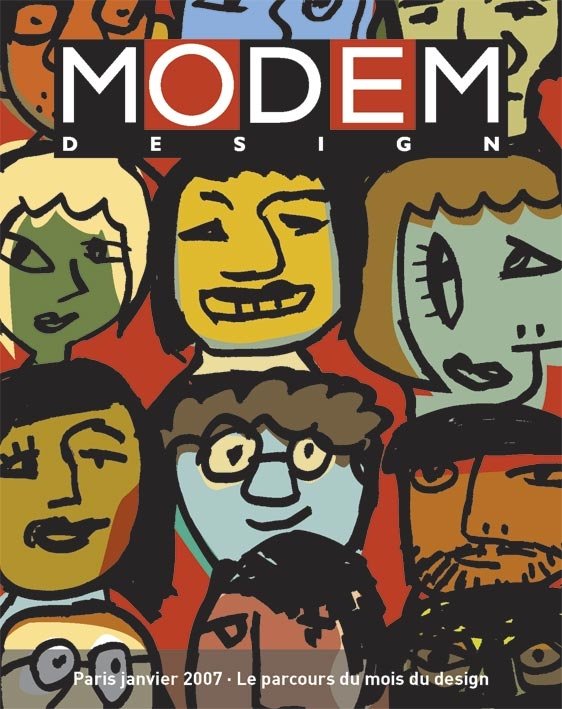 Jan Kaplický, who died earlier this year, was the Czech architect responsible for some of the most remarkable buildings that Britain has ever seen. Lord’s cricket ground holds the press box he built with his former partner, Amanda Levete – it was their first major project and won the Stirling Prize.

Kaplický also designed the Selfridges department store in Birmingham, 2003 and yet even more remarkable are the buildings that Kaplický designed, which the world will never see – to say nothing of his stream of ideas for solar powered vehicles, electric cars, jewellery, bikinis and double-decker buses. This exhibition will celebrate the work of a gifted architect and designer.

The first UK retrospective of Spanish designer and artist Javier Mariscal. Regarded as one of the world's most innovative and original designers of our time, Mariscal's rich and diverse body of work spans kooky cartoon characters to stunning interiors, from furniture to graphic design and corporate identities.

Mariscal’s intense relationship with drawing and illustration is central to his career and is the basis for his designs over the last 30 years. He gave Barcelona its graphic identity as it emerged from the Franco era and in 1992 he introduced the world to Cobi, the official Olympic mascot of the Barcelona games. Sketches, designs, films and photographs will be on display alongside furniture and textiles. Mariscal will also design and paint an elaborate mural for the exterior of the museum showcasing his unique vision and signature design style.

For Schools
Design Stories Talk on Illustration with Warren Holder for GSCE and FE students
Tuesday 20 October 2009, 11am – 12.15 pm