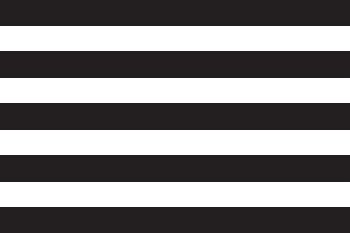 Punkt Ø proudly presents Favoured Nations, the fifth edition of Momentum, focusing on the work of artists with a background from, or a connection to, the Nordic region. The exhibition features 31 artists and groups spread across two outstanding and strikingly different venues – Momentum Kunsthall and Galleri F15.

Favoured Nations is a legal term borrowed from international trade agreements, which is used in contracts to request equal treatment for all parties. In the context of this biennial the term acts as a springboard for highlighting issues around equality, access and the ways in which those involved in artistic production are treated. Highlighting infrastructural issues such as artists' salaries and hierarchies involved in curatorial decisions, the curators have used the title as a working method rather than a theme. Is there such a thing as 'fair treatment' in a biennial context and if so, what might this mean?

In the context of a Nordic Biennial the term Favoured Nations also points to ideas often associated with Nordic countries – the belief that artists from this region of economic prosperity enjoy privileged treatment, a life filled with opportunities, grants and, we are often told, salaries to be an artist. The curators have made a decision to work with artists they have come across during their research trips in the five Nordic countries – Norway, Sweden, Denmark, Finland and Iceland as well as Nordic 'satellites' (Berlin, London, New York) – cities which are home to many artists from the region.

Stina Högkvist is a curator of Contemporary Art at the National Museum of Art Architecture and Design in Oslo, Norway. In 2009 she curated "Hypocrisy: the site specificity of morality" together with Koyo Kouoh. For the summer of 2009 she is planning an exhibition with assume vivid astro focus. She is also working on a research project at the museum titled Dark secrets: representations of Africa in the museum collection.

With great thanks to Electra!