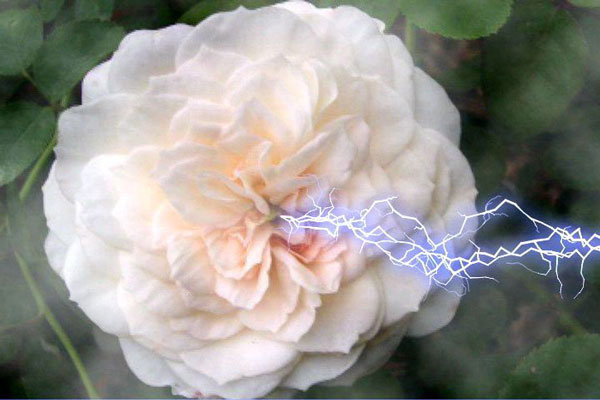 LA SUITE comes before and after at the same time: before the following exhibition and after the preceding one, because it will still be there, at least until the end of the year. But it doesn't necessarily follow the order of the openings. LA SUITE has already begun, with a work from the preceding Guyton\Walker exhibition. LA SUITE will continue with the gallery's artists and guests. LA SUITE makes no presumptions, except that of the free exercise of memory and association, and of the surprise they can generate.
And if there's a sequence – a SUITEness – between works, it's because when a work is unique (or pretty much so), its unity as an ensemble or a series is the outcome of a process it triggers and which, in return, establishes it as art. In which case each work will already be its own self-contained SUITE.

Allan McCollum & Allen Ruppersberg
Sets and Collections 8-1014, 2005-2008
Allan McCollum makes his shapes using a combinatory – but nonetheless non-computer – mode which allows him to dream up as many of them as the Earth will have inhabitants in 2050. Allen Ruppersberg, meanwhile, comes up with presentation and distribution systems for printed documents which allow viewers to create unique books (Never Ending Book, 2005). The work they have made together comprises shapes by the former and displays by the latter while retaining the similar but legally incompatible characteristics of both: the uniqueness of the framed shapes preserves the displays' role of creating the unique, while the latter present objects which are systematically unique (admittedly thanks to the help of the viewers), but which nonetheless reference the uniqueness of those viewers.
A meeting of two giants.

Continuous Project
Untitled (Eric Hazan), 2006
Untitled (Alexander Kluge), 2006 Untitled (Deleuze & Guattari), 2006
Untitled (Walter Benjamin & The Prison Action Group), 2006
Made up of Bettina Funcke, Wade Guyton, Joseph Logan and Seth Price, the Continuous Project collective – the name comes from Robert Morris's Continuous Project Altered Daily – uses facsimiles and performances to put publications and discussions by artists of earlier generations back into circulation. Here they use photographs of an ephemeral library made available to visitors to one of their exhibitions. The reading table becomes part of the wall, the book becomes no thicker than its cover, the library becomes a page, a poster. Air de Paris has always been passionately interested to collective ventures.

Liam Gillick
The Potential of the Spontaneous or Disorganised Group, 2006
The terms of Liam Gillick's statement suggest a potential for disorganisation which both draws our attention to the classical character of the statement and, thrice rewritten for no apparent reason, here allows the aforesaid potential for disorganisation to peep through the surface of the viewer's mind. By the artist's own admission, the work of art must "first provide the image, and in doing so help develop a series of concepts." Here vagueness and disorder emerge out of the clarity of the statement, the particularities of the image and the mind of the reader.
The potential is the potential of LA SUITE.

Moriceau & Mrzyk
Ephéméride/Tear-off Calendar, 2008
Petra Mrzyk and Jean-François Moriceau don't have one idea per drawing – they have at least four. Drawing has never been so deserving of its classical definition as mental activity. The origin of this most recent series is a return to the hackneyed topos of drawing as a daily practice via a tear-off calendar for the year 2009. A least 365 x 4 ideas, then.
Thanks to them the exhibition changes every day.