Group show with US artists. 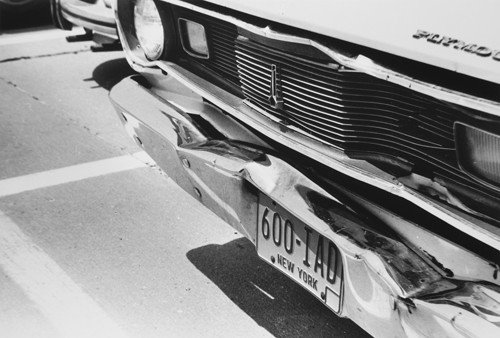 Over the course of many decades the historical development of US society has been mythologized - by westerns, hippy culture and a range of emancipation movements, but also by the mass media, the entertainment industry and industrial propaganda. Critical scrutiny of these phenomena has led to the development of sustainable theoretical and activist debate. Over recent years US artists have shown a noticeably increasing interest in their own myths and in deconstructing them. Artists: Martha Colburn, Robert Gober, Mary Lucier, John Miller, Donald Moffett, u. a.