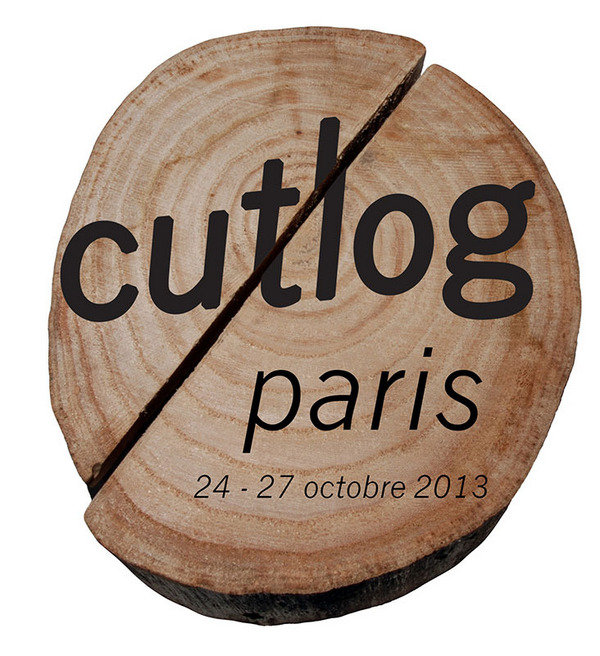 For its fifth edition, from the 24th to the 27th of October, cutlog settles in l’Atelier Richelieu, a skip and a jump away from the Palais Royal, and 10 minutes from the Grand Palais.

L’Atelier Richelieu is a 800 square meters Parisian “hôtel particulier” from the 17th century. This prestigious Parisian building, built on two levels, incites the dialogue between the galleries and the visitors.
As a Parisian contemporary art fair, cutlog found itself in the international off-fairs dynamic and it set up as a rendez-vous since its kick-off four years ago. cutlog will hold its fifth edition from the 24th to the 27th of October and will present a selection of “under the radar” galleries. Focused on avant-garde, breakthrough artists and discovery, cutlog offers a platform to up and coming artists, as well as a bridge among galleries, established collectors and institutions.
Since its kick off , cutlog has steadily gathered the best selection of worldwide press, collectors, museum directors, foreign or french institution directors, curators and art lovers. Last year, over 20 000 visitors have chosen to visit cutlog and its impressive selection of galleries.

cutlog is supported by the Ile de France regional council and the City of Paris.

“Trajectory” will be the theme of the third Paris artist’s film festival.

ARTE states its determination in contemporary art. The ARTE/cutlog prize will reward the talent and the creativity of one of the emerging artists.
The 2013 jury shall consist of :

Paris Regional Council will sponsor a three-month-residency in Paris.

cutlog innovates through a new personalized way to welcome collectors.