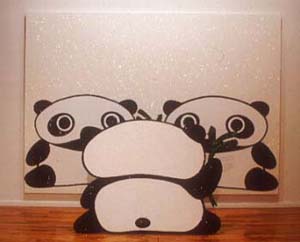 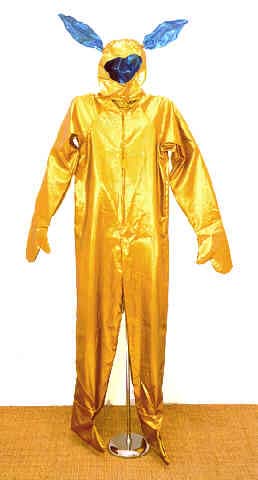 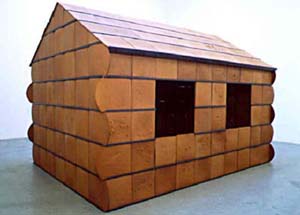 Grady T. Turner is a critic based in New York.