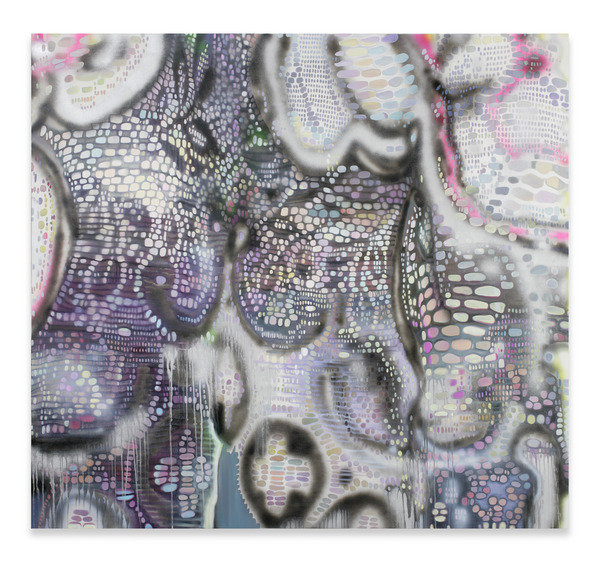 Showing the most significant work of some thirty designers, design studios, and artists, SPAGAT! Design Istanbul Tasarimı – the second in a series of design exhibitions will not just be the first comprehensive overview of the emerging and extremely exciting, yet totally overlooked and unknown Istanbul design scene. Apart from being an exhibition it will also be a discussion and production platform and laboratory, focusing on the latest evolutions in design in general, while touching on issues such as globalis ation and the tension between the centre and its periphery. It will also serve as a kick off for a work in progress that, starting in Germany, will spread to other countries, constantly changing its form and format.

SPAGAT! will hold the middle between a feast, an outcry, a tribute and celebration, an essay, an encyclopaedia, and a quick sketch snapshot, and three-minute-song. But first and foremost – and totally in tune with the nature of design – it will simply be an apartment cum office, where the curator, Max Borka, will temporarily live and work, in between the exhibits, and act as a host to the visitors. The notion design event will thus be infused with a totally new content, in an exhibition that announces itself as ground-breaking and historical.
With its approximately 15 million inhabitants, Istanbul has become one of Europe’s biggest and fastest growing metropoles. Whereas it is often still seen as a mere intersection and greyzone in between East and West or Europe and Asia, it has moreover succeeded in developing an identity that is totally its own, and exemplary on many levels. Its position can be compared to a Splits or Spagat, the most difficult and yet most elegant and most beautiful figure in dance. For if anything, Istanbul is a dancing city: loud and boisterous, wild and rough, passionate and ecstatic. This has itself also reflected in the city’s emerging design scene, and the alternatives it has on offer for the ruling design industry and its colonising politics.

In cooperation with: Snapshooter Anna Pannekoek

We are Orient
Contemporary Arabesque

The exhibition “We are Orient” brings together contemporary Western European artists in whose work ornaments play a central part. The different forms and approaches do not only show this motif’s numerous possibilities but also its contradictions. The artists of this show develop a new perspective on ornamentation which lies somewhere between strictly organised systems and poetically liberated lines, between cumbersome grids and transparent textures, and between decorative surfaces and symbolically condensed spaces. Thanks to these approaches, categorisations such as typically European and typically “Oriental” become redundant.

Today Western societies’ feelings towards the Middle East are often defined by an anxious distance towards a foreign world. At the same time, romanticised notions with a penchant for the exotic are also still very much alive. However, a closer look beyond these clichéd ideas reveals a century-old relationship between Western and Eastern pictorial cultures. While the rejection of decorative ornaments, as propagated by the Bauhaus movement for example, largely influenced the development of modern abstract art, ornamentation is also one of the oldest forms of non-figurative depiction. Beyond their shared origins in antiquity, the influence of the Arabic and Islamic world on the Western world prevails until this day, even if we are not always aware of it.