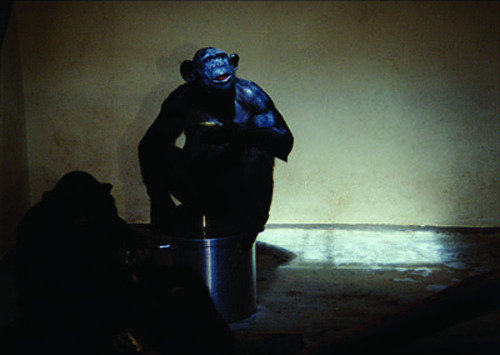 Since 2001 Joao Maria Gusmao (b. 1979) and Pedro Paiva (b. 1977) have been involved in a shared project where, through films, installations, sculptures and photographs, philosophical, and not to say metaphysical considerations give rise to as many works which, not unwittily, revist the arena of reality. Their works invite us to a set of encounters and experiments which, seemingly, tend to shed light on a certain number of unusual phenomena, are imposed by their perfect singularity and their deep-seated strangerness. Exhibition curated by Xavier Franceschi. Opening wednesday 21 september 6-9pm.