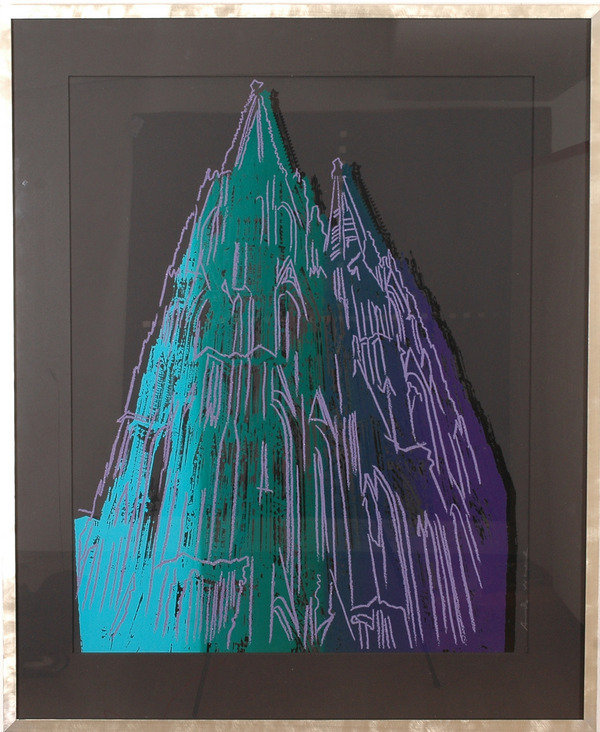 The ART Innsbruck is an outstanding opportunity to mesh regional and international with artists and interested people, especially collectors and art lovers get their money worth.

Special exhibition I:
‘Moskauer Schule’/ ‘Russian Art’-an representative overview
Curated by Mag. Hubert Thurnhofer, art-historian, president of the Austrian Association of Galleries (IGG) with headquarters in Vienna
Sponsored by M.Video, the largest russian electronics trade company
The management of M.Video is known as Maecenas in art as in Russia as in other countries and makes the special exhibition ‘Moskauer Schule’/’Russian Art’ on the ART Innsbruck 2012 possible.
Artists by the ‘Leipziger Schule’/’Leipzig Art’ and also artist from Eastern Europe became a talking point. In cities like Sofia, Bucharest, Riga and Moscow artist also work within the meaning of the traditional art. Right here the ‘Moskauer Schule’/’Russian Art’ has its roots and started its own involvement with art. Although figurative elements are in use - like in the ‘Leipziger Schule’/’Leipzig Art’ – the Russian artist are not based in homogeneous style . The ART Innsbruck 2012 - with the collaboration of Mag. Hubert Thurnhofer - is proud to present the special exhibition in first.
Mag. Hubert Thurnhofer lived at the time of the Perestrojka in Moscow and keeps in touch with the Russian art scene, especially to the underground artist – back then showed for the first time. In the years between 1991 and 1994 he invited a range of Russian artist as ‘artists in residence’ to Austria in a successful way. In this days he founded his gallery ‘der Kunstraum in den Ringstrassen Galerien’ meanwhile the biggest established inner-city gallery in Vienna, which is used and well known as western contact point for artists from Eastern Europe.
For the artists in Russia and the CIS countries there is no way around Moscow. Also for Mag. Hubert Thurnhofer the metropolis with its Surikov-Institute and the Stroganov-Institute has proved not only a recipe for high quality also for cultural and stylistic variety. These are one of the reasons for attracting international attention.

Courtesy of Stadt Innsbruck/Land Tirol - Kurator AR Horst Burmann, Kulturamt der Stadt Innsbruck
This year the ‘Stadt Innsbruck’ and ‘das Land Tirol’ repeated their sponsoring for an exhibition of the young art. It opens a chance to a broad public within the established and successful art fair.
Like in the years before the exhibition takes place at first in New Orleans and know in Innsbruck. With the drastic artworks by the artists Zita Oberwalder and Marcus Schatz it enables to eye more on details in daily life.
The Eastern Tyrolese artist Zita Oberwalder and the Tyrolease Marcus Schatz know how to grasp the basics and the fascination of simple things.
‘Ausschnitte’/’Cut Out’ demonstrates the variable perceptions of truth and reality from the different approaches through the artists.
The exhibitions will also present a dialog between the artists, they will tell stories and reflections about their individual artworks and the opposite in the action space. Visitors are invited to be a part of this dialog, but only as a visual factor.

Courtesy of Galerie Rhomberg and the ART Kunstmesse GmbH.
The special exhibition ,Pop life!‘ curated by Clemens Rhomberg for the 16th ART Innsbruck leads from the many times replicated Pop Art-subjects by Andy Warhol to the minimalist colorland and Plastic Fantastic-cycle by Greg Bogin, a student of Julian Schnabel.
Clemens Rhomberg is with this years‘ special exhibition ,Pop life!‘ on a flying visit at the Warhol Factories from the 60ies and 70ies and another artist studio from our days, both in New York. Thereby he is confronting Andy Warhol, the best-known co-founder and representative of Pop Art, to Greg Bogin, one of the most exciting representative of the contemporary New York art scene.
Bogin, born in 1965, was a student of Julian Schnabel, one of the most renown contemporary New York artists and is meanwhile represented in the most important collections of these days, such as Bischofsberger (Switzerland), Daimler Contemporary (Berlin), Gian Enzo Sperone (New York), Taguchi Art Collection (Japan), Vanhaerents Art Collection (Brussels). At the ART Innsbruck Rhomberg shows works from the so called Colorland-period and the Plastic Fantastic-cycle. Nevertheless, that both works seem to be diametral at first sight - here Pop Art, there geometric Minimalism - they are thus showing for Rhomberg an astonishing ,mental‘ relation. As Bogin also deals intensively with the reproducibility of his artistic approach.
The works by Andy Warhol on the other side are considered to be a mirror of the American mass culture of the 60ies and 70ies. The former advertising and graphic designer staged his art perfectly aware as mechanic-serial ,mass medium‘. It was no coincidence that he named his studios Factories and denied each form of personalization. Besides his screen print, as classical replication process, he used especially for his famous Mao-series the so called Bottled Line-technique, which he already developed in the 40ies. Thereby he places a paper, repellent to water, on a pencil sketch and copies the sketch afterwards with ink. Finally he prints this ink sketch on watercolor paper. That way Warhol could vary the thickness of lines and experiment on the colorization with different colors and inks.