Who told you so?!

Stories of collectivity vs. individual narrations. In 4 group shows that function as chapters Onomatopee attempts to take an in-depth look into the story and the narration. This last chapter of our year-long program focuses on the story of Truth vs. Family. 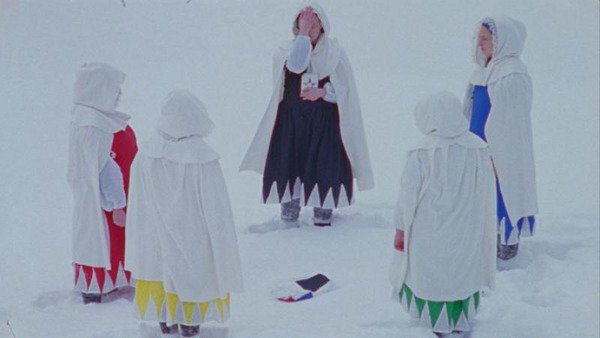 Who told you so?! is the 2012 Research project year-program featuring four group shows, delivering four chapters of social ambivalence though ambiguous images that take us to another level of understanding.

The truth vs. government, organisation, scene and family: about the secularising stories of social cohesion through individually processed hybrid flows of information.

Living through ambivalence and searching for cohesion: this is where we pair up the increasingly hybrid character of the points of reference by which we narrate our personal identities, together with our need for stories that allow us to engage in social cohesion (government, organisation, scene and family) and proceed to confront these traditional social structures.

This project assembles voices that establish focussed spheres of ambiguity, playling our mood boards, on the level of government, social organisation, scene and family. On these stages, we are challenged by texts and images to approach the narrations of our identity and stories of our cohesion. In four group shows that function as chapters Onomatopee attempts to take an in-depth look into the story and the narration: our individual play with sources of information and the desire for social cohesion.

This fourth and last chapter of our year-long Who told you so?! program focuses on the story of Truth vs. Family. We are familiar with our families but do we know them personally, know them deeply? We are close, but do we come close to the sources of our neighbours' deep wishes and needs? Can we rely on family being the most natural social context and how is the indoor emancipation situated compared to the revival of the traditional housewife, twittering children and fathers imagining to undermine the traditional family structure in their private pages? What is hidden in the emancipated "official" story, in which we all keep ourselves together?

Precisely now the winter and Christmas are approaching, we must come together in mutual respect and take into account the unimaginable state of nature we configure along our mothers and daughters, brothers and fathers, uncles and aunts, grandmothers and grandfathers.

Part of Glow Festival 2012
The theme is Façades & Faces: Portraits of the City brings together an array of artists who will share their visions on this topic within the city of Eindhoven.
From November, 10th to 17th 2012, the city center of Eindhoven turns again into a forum of interventions, installations, performances and events based on the phenomena of artificial light. www.gloweindhoven.nl