Cornelia Baltes, Germain Hamel, Olivier Magnier. "Curiosity is a new vice that has been stigmatized in turn by Christianity..." (Michel Foucault). 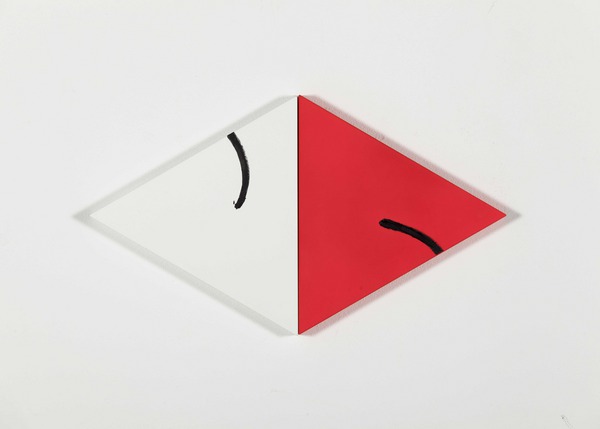 "Curiosity is a new vice that has been stigmatized in turn by Christianity, by philosophy, and even by a certain conception of science. Curiosity, futility. The word, however, pleases me. To me it suggests something altogether different: it evokes "concern"; it evokes the care one takes for what exists and could exist; a readiness to find strange and singular what surrounds us; a certain relentlessness to break up our familiarities and to regard otherwise the same things; a fervor to grasp what is happening and what passes; a casualness in regard to the traditional hierarchies of the important and the essential."

"Though this be madness, yet there is method in't.