10th edition. The art fair for new and emerging art features 68 exhibitors, including over 50 galleries from previous Basel editions and 16 highlight one artist from their program. 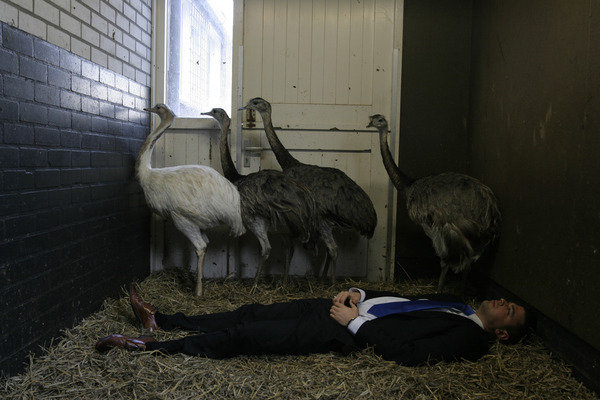 BASEL, MAY 8, 2014: VOLTA celebrates its decade edition as Basel's renowned art fair for new and emerging art from June 16 to 21, 2014. VOLTA returns to Markthalle, the historic domed landmark situated in the heart of Basel and former venue of VOLTA5 in 2009. This year, beneath Markthalle's recently renovated rotunta, 68 exhibitors from six continents converge to mount a compelling discourse of contemporary projects, including over 50 galleries from previous Basel editions and featuring some of VOLTA's distinguished 'alumni' galleries.

VOLTA10 at Markthalle is located steps from Basel's main train station SBB and is five stops from Art Basel and LISTE (Tram Line 2, direction Binningen). Additionally, several underground public car parks are located within proximity to Markthalle. All travel information can be found on our website.