'dialogue, murmur, light..' presents a micro-world, inviting us to attend the basic classroom where we learn to sharpen our perception of the smallest things, the transparent ones: the world of particles, of atoms. 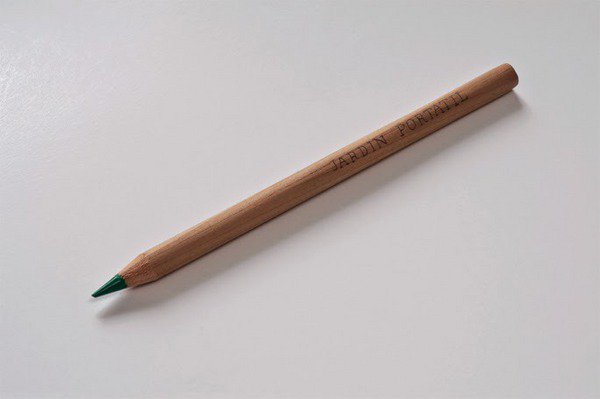 Nicolás Paris presents to us here a micro-world, inviting us to attend the basic—I mean the essential—classroom where we learn to sharpen our perception of the smallest things, the transparent ones: the world of particles, of atoms. We are going to work with rock powder, tiny seeds, a bird that is yet to arrive, ordinary flour, a little more of white, motion and stillness of light: speed and slowness of the flow of the living that becomes imperceptible in the abstract machine that produces it.

This is how we are in a skholé 1 for perceiving the imperceptible (like that barely visible mark on the cloth that received the kneaded dough) where along with Nicolás Paris we experience an aesthetics of the lightness that eliminates what stands out too much, what is too showy, pursuing to blend in with the walls, with the floor, with the windows, with the sands of the street, and breathe in the anonymous work of the neighbouring bakery.

In this classroom we can have the experience of attending a laboratory of recipes for ridding ourselves of excesses, in order to become creative dust, particles of a world where elimination draws itself in an abstract line, or in a puzzle piece that is abstract. And conjugating, continuing with other lines, other pieces, one creates a world, which could cover the former, as in transparency.

A homage to the occupation of creating, omitting the meaning and the proper name to which one is reduced, to enable us to circulate among things, to concentrate desire on the perception of the secret. Ma Belén Sáez de Ibarra

This project has been especially conceived for the Elba Benítez space in Madrid, where the artist Nicolás Paris, accompanied by the curatorship of Ma Belén Sáez de Ibarra, will be working to produce the pieces that will give rise to a laboratory-observation classroom where the imperceptible is the secret formula of the living that is undergoing constant transformation.

Nicolás Paris thus refers to the project dialogue, murmur, light, hours or (a place to contemplate de transformation): “Everyday perception is variable. It depends on light, sound, encounter, time, rust and air. From nothing, from the hyper minimum, events are generated. The immateriality of these phenomena is unpredictable and tends toward the fluid and unstable. Beyond the physical, our relation to the environment is deeper, we generate intrinsic relations with invisible things that lend a particular form to our experience, experiences that build environments of dialogue and exchange.”

Throughout his substantial career Nicolás Paris (Colombia, 1977) has been recipient of scholarships and residencies in Latin America, Europe and the United States. His work has been acquired for international collections such as those of the MUSAC of Leon, Spain; the Tate Modern of London and the MoMA of New York. His participation in the Biennials of Mercosur, Venice, Lyon and Sao Paulo and the Triennial of the New Museum have revolved around drawing as a pedagogical tool, from which he proposes a new concept of mobile school whose design is in progress and that draws on the making of hand-made products and on dialogue with people, animals, plants, students, teachers, curators and other artists.

Ma Belén Sáez de Ibarra (curator) directs the Art Museum of the National University of Colombia where since 2008 she has been developing a policy of commissioning and producing major exhibitions that span trans-disciplinary processes and the diverse media of international contemporary art.