Union is pleased to announce the London debut exhibitions for Jeppe Hein and Johannes Wohnseifer. The exhibition comprises new developed ideas by Hein and Wohnseifer that include installation, sculptures and paintings. In addition to this, there is also a selection of collages and drawings by each artist. 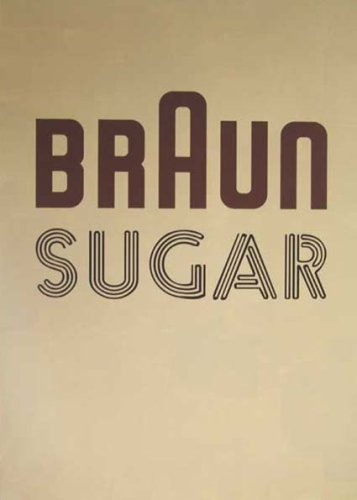 Union is pleased to announce the London debut exhibitions for Jeppe Hein and Johannes Wohnseifer.

By resorting to specific iconographies, Wohnseifer has a trademark tendency to blend references, associations and signs within his eclectic practice. He inscribes himself in the critical discourse of the museum and refers to the political history of Germany, the history of contemporary art, sport and its design and the capitalist system. This web of references enables him to tackle numerous themes such as the idea of private and collective memory, the museological modes of display and their impact on the object, the function of the museum and art in society, and the formation of social and cultural values.

Questioning the ritualistic relationship between art and the spectator, Hein creates witty and minimalist installations that intervene with both indoor and outdoor spaces deliberately blurring the boundaries between conceptual art and mechanical objects. Combining sculpture and installation with architecture and technology, he mixes the notion of the functional with the artistic and by setting up a dialogue between the work, the viewer and the site of intervention, he suggests that the audience contributes to the completion of the work. Whilst his style refers to minimalism, and to abstract concepts, he also tries to depart from an abstract experience by making the audience physically activate the work.

The proverbial cube is an important reference for Hein and following on from 'Flying Cube' previously exhibited at PS1 MOMA, NY, he will exhibit Shaking Cube and Moving Neon Cube both new kinetic variations on this theme.

Similarly, applying the aesthetics of modern design with industrial materials, Wohnseifer will exhibit 'Solar Cooker', a slightly reclining sculpture made from mirrored panels with a dual functionality against the backdrop of an elegant gigantic lampshade constructed entirely from a mass of semi-inflated airbags that hangs in the centre of the room.

Within the last room, a new installation by Hein can be activated by exploring the invisible boundaries that have been set to define the shape of a large cube, surrounded by new paintings by Wohnseifer.

At Union, the exhibition comprises new developed ideas by Hein and Wohnseifer that include installation, sculptures and paintings. In addition to this, there is also a selection of collages and drawings by each artist.

Johannes Wohnseifer would like to thank TRW Automotive for their kind support.