Nguyen's practice combines drawing with photography to create hidden worlds influenced by her personal memories, landscape imagery, and visions. She creates large-scale installations, engulfing the viewer into an otherworldly vortex that fluctuates between representation and abstraction. 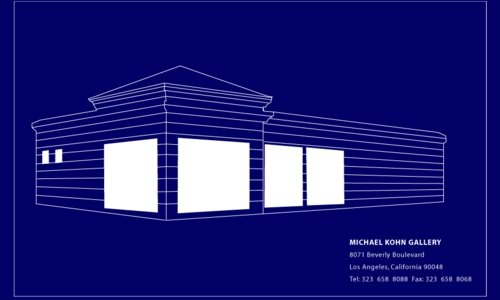 Nguyen's installations propose an eco-conscious atmosphere that often features imaginary creatures inhabiting a murky, sea-like environment made up of trees, flowers, ephemeral organisms, and crystalline particles. The co-inhabitants socialize, cross-pollinate information and distribute resources amongst their recycled community. A recent drawing featured a giant botanical-like squid swallowing a whale-shaped universe made up of bionetworks and miniature cities. Nguyen's multilayered structures speak of profound entities that exist outside the ecosphere of human discord and the mysterious ethers that seem to stretch from beyond earth's permeable atmosphere. Nguyen sets a panorama of nebular expanse, slippery time, and infinite spectral light that could be perceived only in the immeasurable depths of a dream void or through interstellar outer space.