Not so subtle subtitle

A group show of twenty-six international artists considered by Matthew Brannon. The exhibition takes two forms: one along the walls and one in the form of a book. Works by: Tom Burr, Nathan Carter, Mathew Cerletty, Guy De Cointet, Bret Easton Ellis, Shannon Ebner, Liam Gillick and many others. 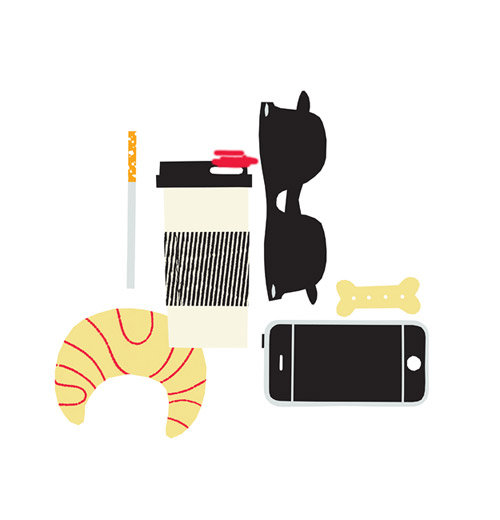 We're sitting at a sidewalk café drinking espresso and ignoring our day jobs. He had just finished curating a group exhibition across town and he was telling me how he came to make certain decisions. Saying more about what he didn't do than what he did. Making excuses and apologizing [his not so subtle way of asking for praise] for this or that choice. Contradicting himself with every word. How he of course never attempted to illustrate or reveal or explain. And that he never used the word sharing. That he flirted with the obvious, but was equally embarrassed at his attempts at transgression. How with every show he only thinks of how he would do it the next time. Telling me how in the end he could reduce his desire as a curator to having people considering him smart.

What was I supposed to say? I'm listening and I'm interested, but I¹m distracted by these two much younger and very good-looking but out of place girls at the next table. They're talking about adjectives they hate. About who should've have written which novel. What they¹re doing tonight. I can't stand how aroused I become. I'm feeling awful that I¹m so old, but accepting that one-day we all have to decide. I¹d seen my friends' show and knew it was good. Better than most up at the time but agreed it was severely flawed by it¹s own pretentious attempts at being casual when everything in it was so hyper considered. I suggest that we go see the show at Kasey Caplan Gallery, which only has like twenty or more of our favorite artists in it and was almost certain to be the topic of tonight's conversation. As we get up, the screech of our chairs succeeds in getting the girls attention where our conversation had failed.

Casey Kaplan is pleased to present Not So Subtle Subtitle a group show of twenty-six artists considered by Matthew Brannon. The show takes two forms: one along the walls and one in the form of a book. We encourage you to take your time and to revisit. [Written by Matthew Brannon, Long Island, June 7, 2008] [May we suggest you start with the Robert Ashley]